You are here: Home / Archives for Xiaomi 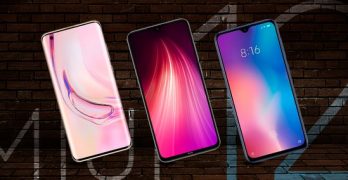 Officially announced last week, MIUI 12 is Xiaomi’s new proprietary interface that has brought a number of new features and improvements. In addition, the software also promises to deliver more privacy to users. However, the Chinese manufacturer has not yet confirmed which devices should receive the new version of the system in its beta phase. Until then, the public […] 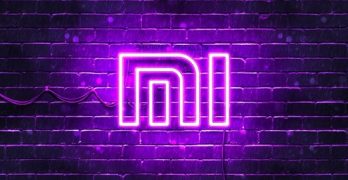 Xiaomi continues to promote the Redmi Note 9 line around the world in search of repeating the records achieved with the Redmi Note 8 family. However, the company ended up erring in tone when releasing the devices in Japan. In a video posted on its social networks, the Chinese giant showed a nuclear explosion by promoting the 30W fast charging of devices. The material ended up […] 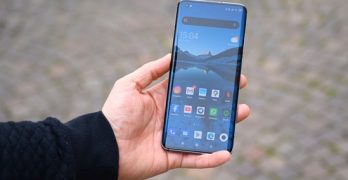 During the announcement of its new premium Snapdragon 765, 765G, and 865 chipsets, Qualcomm said it intended to provide a closer experience to its users on the desktop.  One of the measures taken to make this happen was to allow the GPU of the new chips to be updated through the app stores, in a process similar to the […] 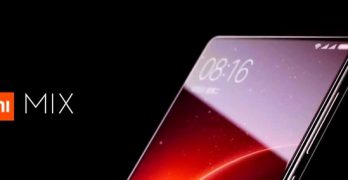 The Xiaomi Mi Mix line has arrived to cause an uproar since its first launch: the Mi MIX launched in 2016 until the Mi MIX Alpha, presented in 2019 with a unique design so far. Now it looks like we’re going to have new changes to one of the most iconic lines of the Chinese, a patent showed what […] 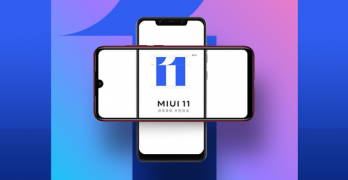 Despite the constant advances in wired and wireless charging technologies, the battery is still considered the “Achilles Heel” of smartphones. This is because they tend to wear out over the years, something that reduces the autonomy of the devices. As a result, the user is forced to change devices, since it is increasingly difficult to replace the battery […]

After launching the Mi Watch Color with eye-catching colors and good autonomy, Xiaomi finally managed to release the “Wear” app within the Apple App Store. The news comes after the Chinese giant has updated the watch with official support for iOS. According to Ren Tian, ​​the company’s head of software, “Xiaomi Wear” can be used to manage a range […] 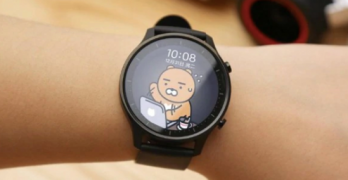 Xiaomi has already started 2020 introducing news in its diverse product line – we are talking specifically about a newly officialized smartwatch, which the company announced on Friday (3). We are talking about the already revealed Mi Watch Color, a smartwatch that has a 1.39 ”AMOLED screen (454 x 545) and its autonomy of up to 14 days. […] 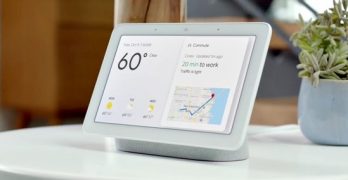 A bizarre bug surprised anyone who has Xiaomi’s home surveillance system integrated with Google’s central office. One Reddit user was among the first to point out the big flaw. He owns a Google Nest Hub at home that is responsible for managing some Chinese security cameras. Asking the Assistant to show you her feeds, what happened was […] 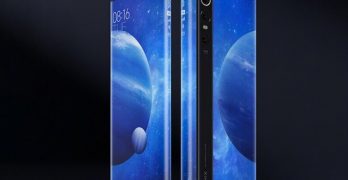 Announced in the last days of September, Mi Mix Alpha has set a milestone in smartphone history by being presented with a screen that runs from the front panel to the back in a format never seen before. And with the initial sales forecast for December, the smartphone had to be postponed by Xiaomi, but now the company […] 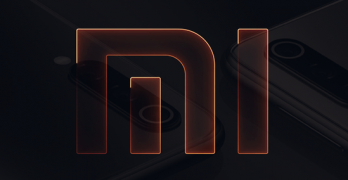 Xiaomi has been able to maintain its leadership in India’s smartphone market thanks to constant war with Samsung. Chinese executives recently issued an even more optimistic forecast for next year. However, many market analysts believe Xiaomi could lose its crown by 2020. That’s because the biggest threat to China is no longer Samsung, but giant BBK. For those who do not know, this […]