You are here: Home / Archives for phones. 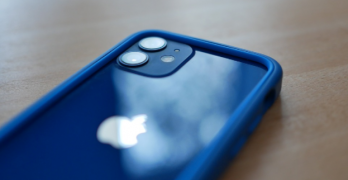 If gaming performance is your primary concern when buying a new phone, you will want to consider phones that specifically have gamers in mind. So, here are the six best phones for gaming in 2021.  Razer Phone 2 While the Razer Phone 2 is not the best all-around phone, if you are solely looking for […] 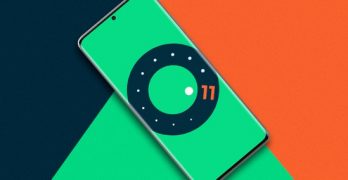 Earlier this week, Google officially announced the launch of the new stable version of its operating system for mobile phones, Android 11. First released for Pixel line devices, more manufacturers have subsequently announced plans to update their respective devices. This is the case of Xiaomi, which, the following day, has already announced the inclusion of the Mi 10, Mi […] 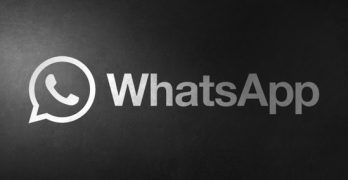 While seeking to improve memory management on more basic phones and studying greater integration between the versions for Android and iOS, WhatsApp will finally fulfill its main promise of 2019: the app should lose support for older smartphones. According to the folks at WABetaInfo, even though WhatsApp has already announced that it will stop working on Android phones below […]

As we approach an announcement – or any official information – about the new Apple phones, which will arrive with the iPhone 12 line, the rumors continue to appear and circulate and reveal possible details that may say a little about the device’s hardware. Yesterday we saw some images of the A14 Bionic processors that will […] 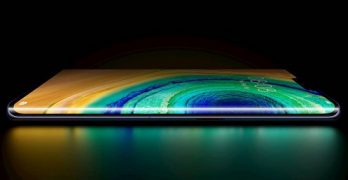 Recent leaks suggest that Huawei’s next top of the line, Mate 40 Pro – which is apparently experiencing problems in mass production – should adopt a technology currently used in foldable smartphones for its screen. We are talking about UTD ( Ultra-Thin Display ), which was created specifically for foldable smartphones, which implies that the model can reach the […] 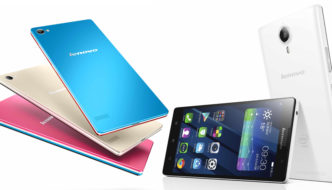 Whenever we do cell phone reviews we commend devices that have pure or almost pure Android, as does Motorola on their devices. That’s why usability gets more uniform and updates tend to come faster too. And it seems that Lenovo, the current owner of Motorola, is seeing an advantage in this type of approach. The high-ranking Lenovo, […]