You are here: Home / Archives for Xbox 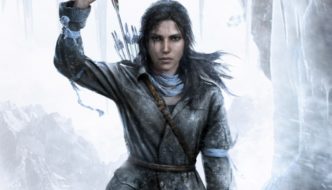 The Xbox One X really is the most powerful gaming platform in history and promises to be a watershed in the industry when it officially arrives to defend the Microsoft family of consoles from November 7. Taking advantage of the absurd hype that now revolves around the newest member of the green nation this past semester, Square Enix was present […] 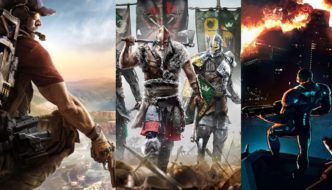 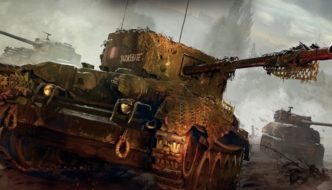 World of Tanks will stop being an exclusively multiplayer game to win its first single player campaign on August 22. The news, announced by developer Wargaming last Thursday (17) should affect primarily the versions of the game for tablet consoles. The promise of the company is that the movie War Stories will offer episodic content that […] 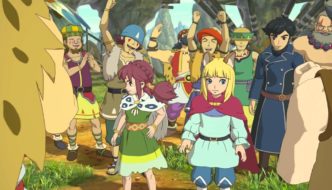 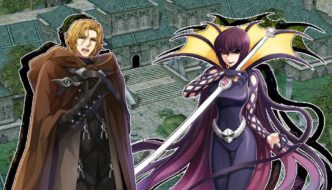 Ragnarok Online may be a 2002 game, but that does not stop it from continuing to gain new content. Completing 13 years of operation in Brazil, the game received the update ” The Curse of Glast Heim“, which offers new challenges for players with characters that have already overcome the barrier of level 130. According to Júlio […] 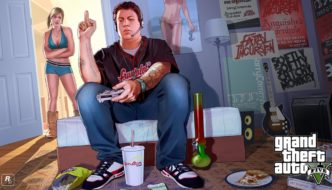 Getting vehicles in emergency situations, getting invisible, healing power, or even slowing downtime during insane shootings are some of the “twists” that can be activated in Grand Theft Auto 5.And the way to access cheating is the traditional one: no DLC is needed; Just press a certain sequence of buttons so that special powers are acquired by […] 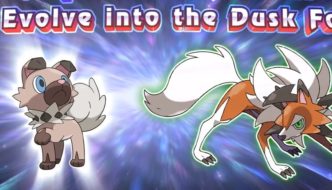 Nintendo has just revealed the new trailer for Pokémon Ultra Sun & Ultra Moon, “upgraded” version of Sun and Moon, from last year. Among the highlights of the video, you can see some differences between the two versions (last year and this year) and small news. The first unpublished information is the change in the appearance of […] 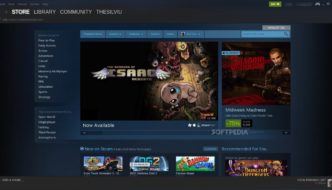 Valve decided this Friday (18) to take a drastic step to avoid reselling Steam keys in other services. From now on, the company will no longer automatically generate game access codes from orders made by its developers. According to the company, it will give a “deeper look” at a game before meeting the requests made by […] 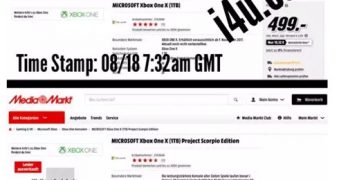 Gamescom is coming and a German store has listed a special version of Xbox One X on the site, called “Project Scorpio Edition.” There is no information on what that edition might be, but there are palpable chances that it’s something real, as there have been other rumors that collaborate with the leak. Phil Spencer, himself […] 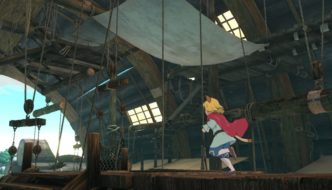 Bandai Namco has released a new trailer for Ni No Kuni 2  today, celebrating the presence of the game at the next Gamescom, which is very close and will bring more news from the world of games there in Cologne, Germany. The trailer features several excerpts from the story and shows more of the gameplay of the […]