You are here: Home / Archives for Google 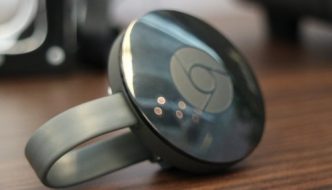 As we reported today, owners of Google Home and Chromecast have experienced some difficulties in trying to use these devices. The smart speaker declined to respond to commands such as “Hey Goole”, returning with a failure, while the dongles failed to broadcast the contents to the monitors. Users complained to Google that it had advised people to restart […] 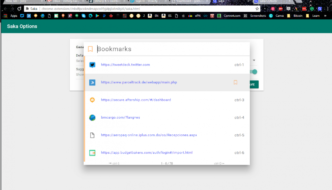 Some of us are power users of Chrome and we can have so many tabs open at the same time that they are lost among them. Luckily there is Saka, an extension that will make it easier to handle that headache. If you’ve been looking through tabs because you have so many that you can not […] 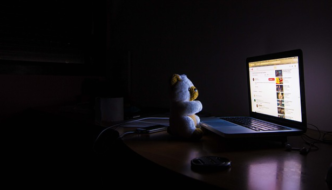 If you tend to use the computer at night, you’ll be interested in knowing this trick that allows you to put the dark mode in Google Chrome. With it, you can browse without the white interface of the Google browser bothering you in plain sight. 1: Install the extension to enable dark mode In the Chrome Web Store […] 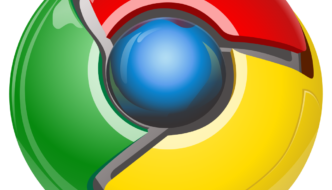 Learn how to optimize Google Chrome on your phone. Always looking to optimize the performance of your applications and even your operating system, Google, offers several functions that the user can perform to improve their experience. Proof of this is the Android system itself and Chromium which are open-source systems, and offer possibilities for editing the source code […] 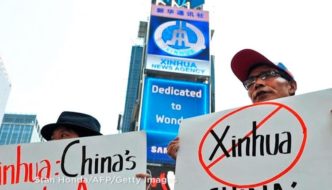 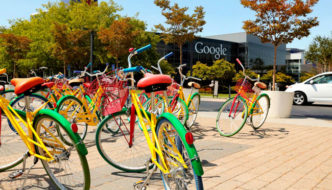 Being the determined search engine of iOS devices has a price and according to research firm Bernstein, this could be 3 billion dollars. That’s what the firm says Google will pay Apple to remain the default Safari browser on iPhone, iPad and iPod Touch. A figure that multiplies by three the payment of billions that the great […]