You are here: Home / Google / How did Google convince phone makers to add a Google Assistant button?

Voice assistants have been steadily integrated into techs like Siri, Bixby and Google Assistant, they are eager to help us with our everyday tasks and give answers of our trivial questions. Now can find them on watches, TVs, speakers and smartphones.

It is always easy to activate the voice assistant on your smartphone with a shortcut on your home screen. Just a long push of the home button or saying their respective call phrase you can activate it. But it seems that the AI helpers feel that’s still not convenient enough and companies spending millions for their developing.

Samsung introduced its dedicated button for voice assistant, Bixby in 2017. The move of Samsung was controversial as a result the users were complaining about accidental presses and it felt like Samsung is forcefully trying to make them use Bixby since the button wasn’t customizable. A few weeks ago Samsung finally did allow one of the button’s functions to be remapped but convenience is still questionable. 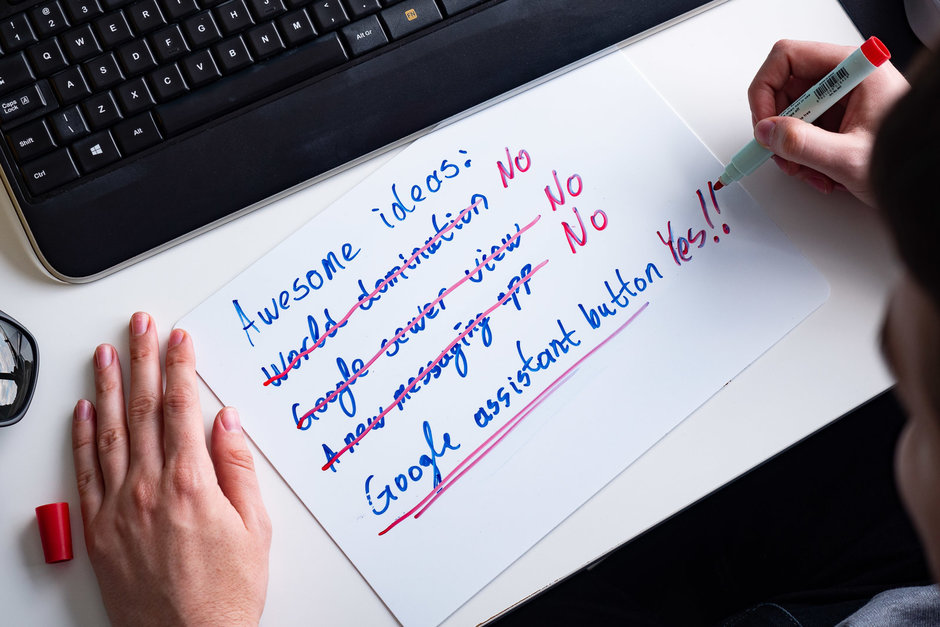 It appears that Google was observing and taking notes about the dedicated assistant button. And here are the reasons that you need to have this feature in your phone.

The rise of the Google Assistant button

A month ago, Google announced that it’s partnering with several smartphone manufacturers to bring the Google Assistant button to more devices than ever and it will be as common as Android itself.

LG, Nokia, Xiaomi, Vivo, and TCL they are all agreed to add the button to their smartphones. LG has G8 ThinQ, Nokia has announced the 4.2 and 3.2 both have it and Xiaomi’s latest flagship Mi. 9 has one as well. 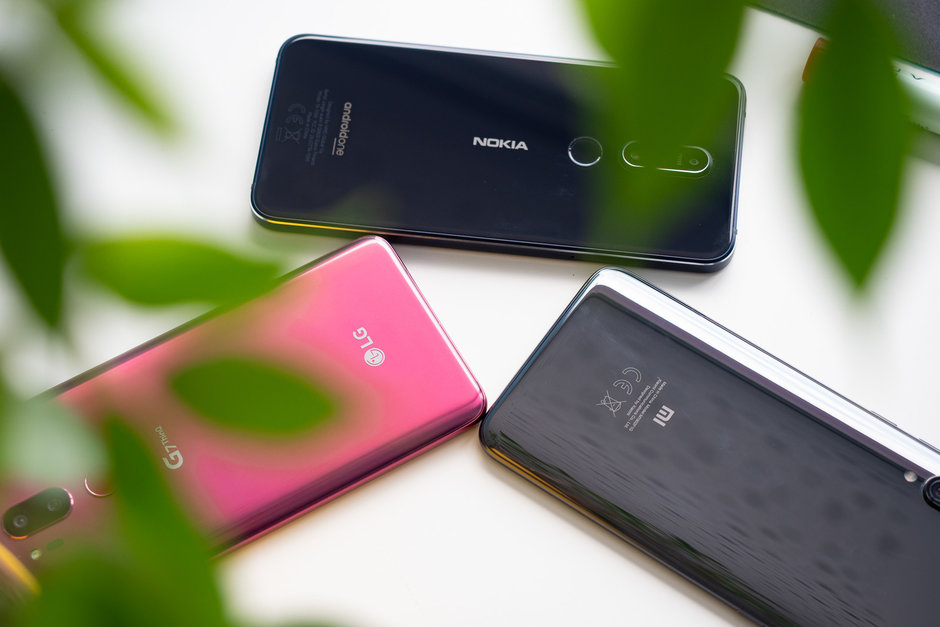 Samsung is missing from this lineup because of Bixby, but where’s Huawei? It is rumored that China’s biggest phone maker is working on its own voice assistant which might be the reason why it’s not part of the company. Google is estimating that in 2019 they are going to launch about 100 million smartphones with a Google Assistant button and shipped.

Also Read: What is HDR and When Should I Use it on My Smartphone?

So the question is that how come so many phone makers are suddenly okay with adding a feature that’s purely benefiting another company?  There are three reasons that which are 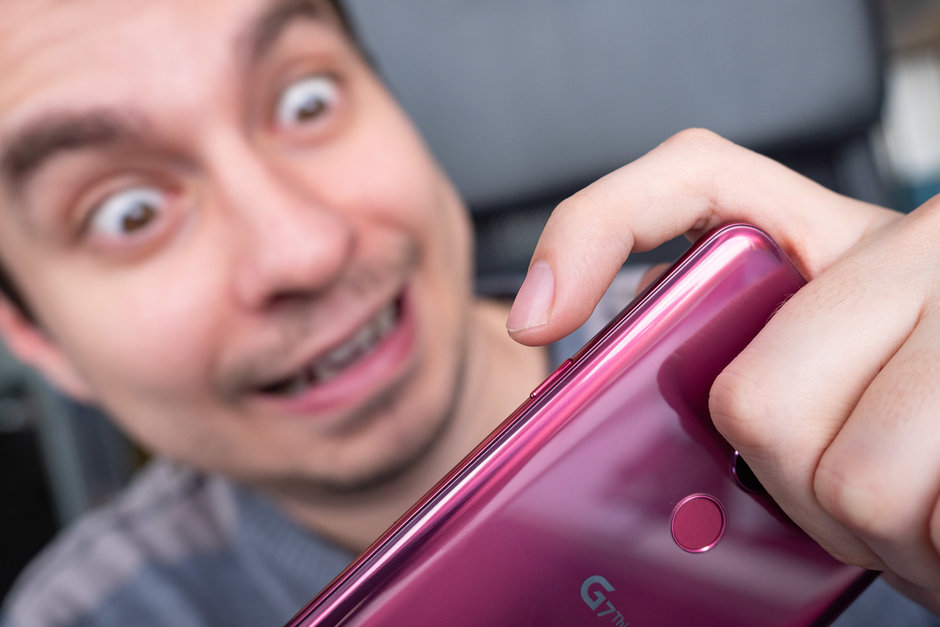 It will be interesting to see where this rivalry will take us and the world 2nd largest manufacturer Huawei, will enter the scene with a capable voice assistant of its own. If that happens, it will come with a hardware button right off the bat.