Home News Sony Xperia 10 the Cinema in Your Pocket

There’s no need for you to get an Xperia 1 if you want a 21:9 “cinema” screen. Now Sony offers it on its Xperia 10 and 10 Plus. We check Xperia 10 to show you what the new mid-range from Sony is capable of in its smaller but also more affordable version. 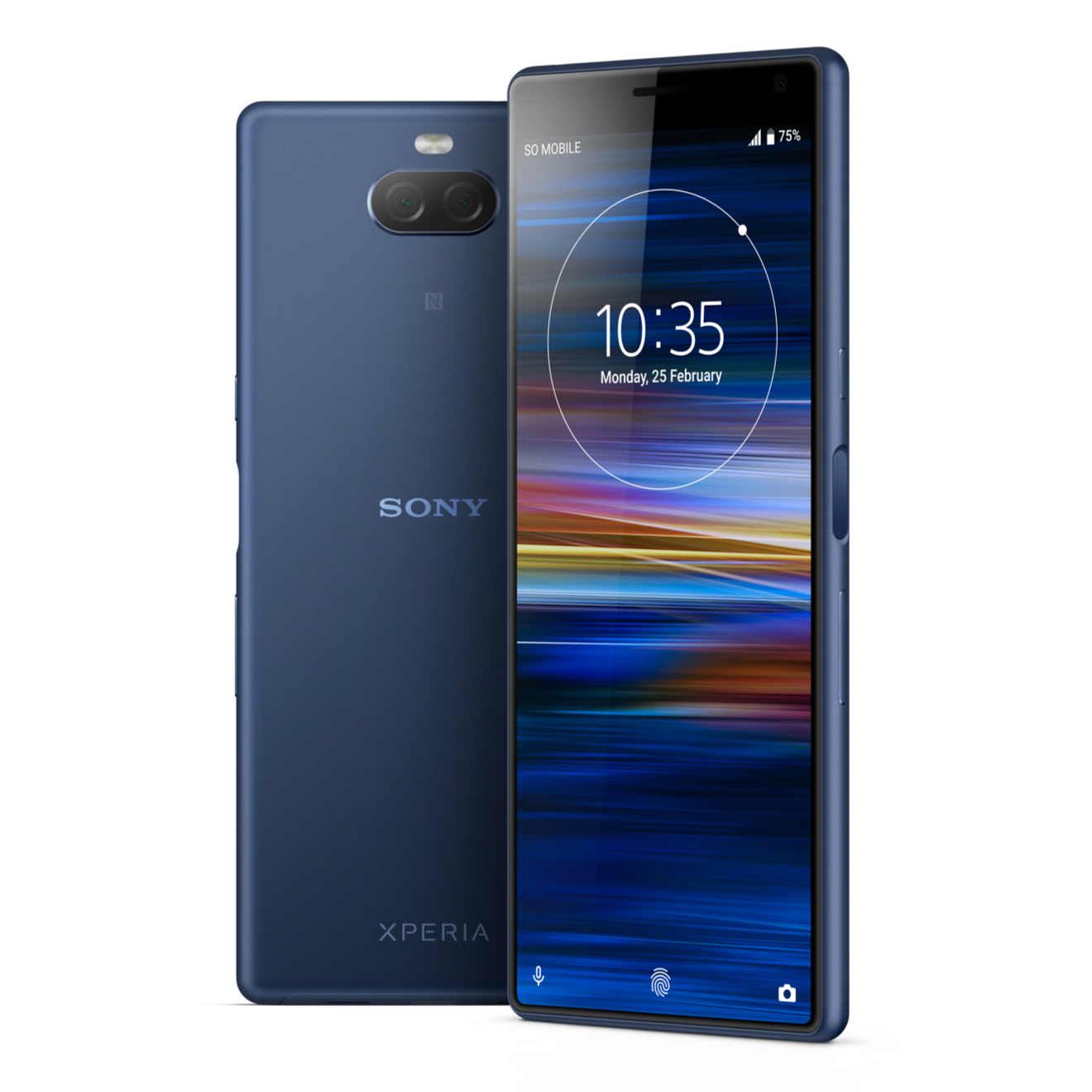 The mid-range is getting cheaper:

it is a cheap phone as compare to Xperia 1. It is half of Xperia price. You can buy it in just $350 and get a 21:9 inches’ cinema screen very cheaply. Last year, it seems that Sony only wants to offer these two devices to mid-range users. If you don’t want the 21:9 aspect ratio and/or a diagonal screen size of more than six inches, you will need to buy the new Sony Xperia L3 $225 smartphone with a 5.7-inch screen in the usual 18:9 aspect ratio, currently the cheapest smartphone from Sony Mobile that was shown at MWC 2019.

The omniBalance design is back:

There is also a need to get used to a new look in this mid-range segment. Sony certainly shrinks the bezels around the screen, but only at the bottom. The upper part remains very fat, but at least there is no notch. 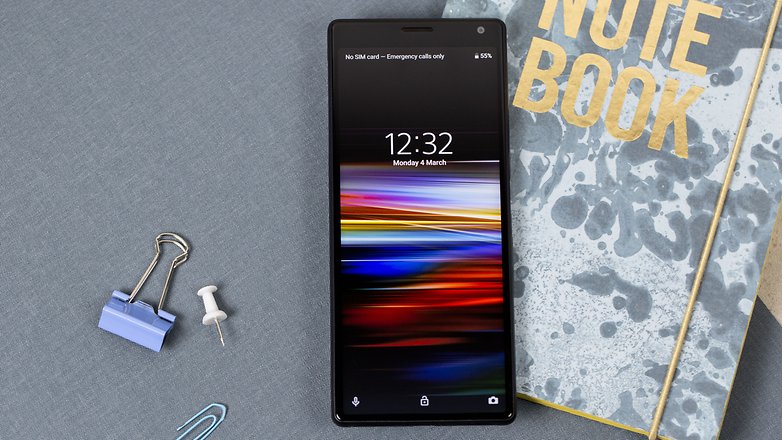 Cinema format, even in the mid-range:

Even if it is an LCD screen, the angle of view, contrast and color representation made a good impression. You have to get used to the device a little bit to be able to use Side Sense because unlike last year’s Xperia XZ3, the screen is straight. 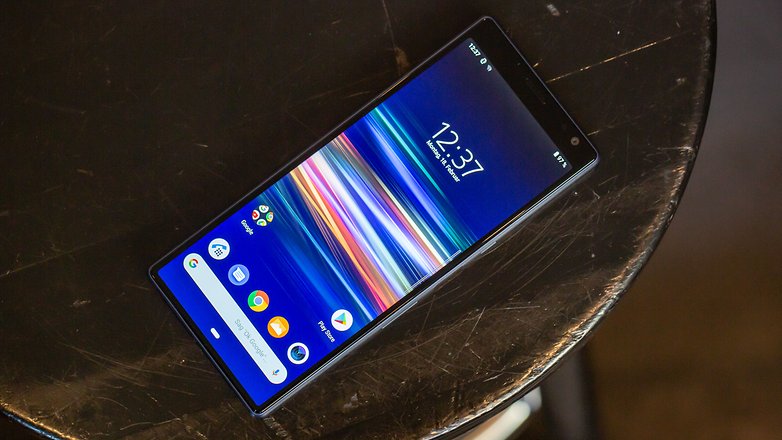 No big surprise in Software:

It is Android 9 Pie that takes its place on this Xperia 10. Sony has not yet announced whether the smartphone would be eligible for Android 10 Q when it is released, but it would be surprising if it wasn’t as the Japanese manufacturer is used to performing serious software monitoring. We find some of Sony’s in-house additions, but there are no applications that duplicate those of Google. 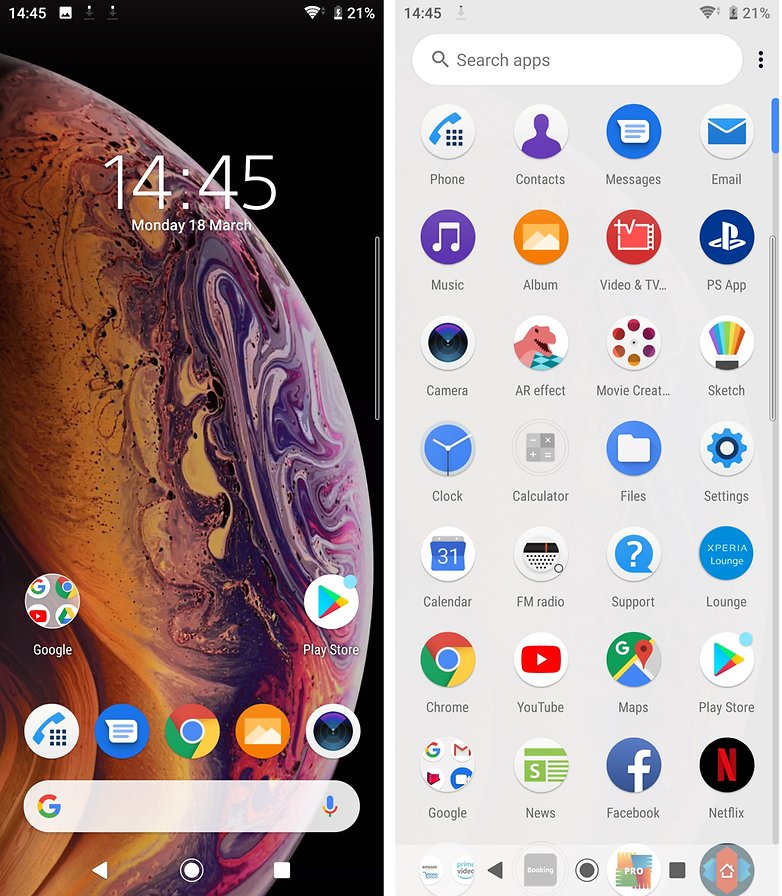 A dual camera in a mid-range smartphone: 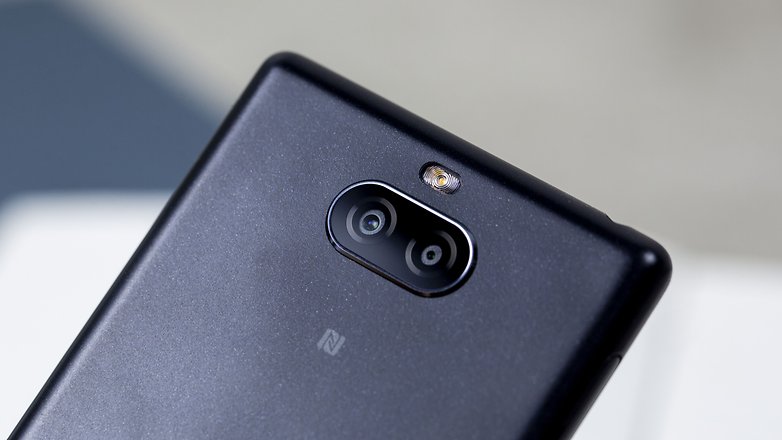 Will battery life still be satisfactory?

With 2,870 mAh, the Xperia 10 doesn’t really have what you might call a battery monster and reality has unfortunately confirmed it. It is ultimately the only disappointment of this device. It is very difficult to get to the end of the day without needing a recharge. When I went out in the evening, I absolutely had to recharge despite moderate use during the day.

The new 21:9 aspect ratio of the Sony Xperia 10 looks strange at first glance, but you get used to it quickly. The slim design also makes it easier to use the screen without having to move around. It’s also a good thing that Sony has doubled the internal storage, so you have a larger reserve before you have to use a microSD card to expand it.

In the end, the Xperia 10 offers a good price-performance ratio (its only major weakness is the battery) and is a pleasant smartphone to use, especially for people who like to watch videos on their smartphone and enjoy the 21:9 aspect ratio of its screen. Without being a lightning bolt in terms of performance, the device will satisfy a good part of the users but those who are looking for more power will have to choose its big brother (Xperia 10 Plus).