You are here: Home / Archives for PUBG MOBILE

And it seems that the whole world has decided to “cancel” China. Proof of this is in the fact that India is “combing through” the list of applications in the country and removing several applications, with different levels of popularity of platforms focused on mobile users there. A practical example of this action is the fact […] 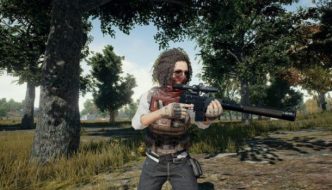 PUBG Mobile September update is out now for Android and iOS devices. The game is updated to bring a brand new map, Sanhok. The smaller, jungle-based map is now available to download in PUBG Mobile. If we look at the patch notes, there are a range of different improvements and changes made to the game. […] 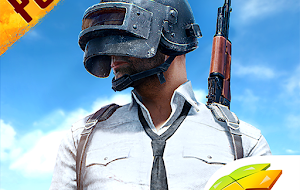 IMPORTANT: It is essential to install this application through the official Uptodown app. The file includes additional OBB data, so it is not compatible with a traditional package installer. PUBG MOBILE is the international version of PLAYERUNKNOWN’S BATTLEGROUNDS Exhilarating Battlefield. The main difference with respect to the Asian version is that we will not need […] 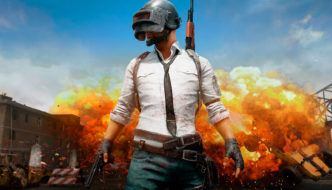 The arrival of PLAYERUNKNOWN’S BATTLEGROUNDS to mobile devices is one of the best news possible. Already few doubt the tremendous importance of the video game for smartphone and tablet, but releases of this style further reinforce this fact. PUBG Mobile is gathering all kinds of players and we think it is necessary to give some tricks to master this Battle […] 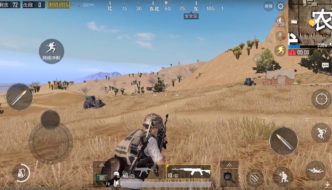 A few weeks ago, PlayerUnknown’s Battlegrounds landed on Android devices internationally. After the release of two different deliveries for Android in Asia called Army Attack and Exhilarating Battlefield, the latter was launched globally with a large media coverage. The only difference between the western and the original version, beyond the language, is that the updates arrive much later. In fact, a new desert map […]