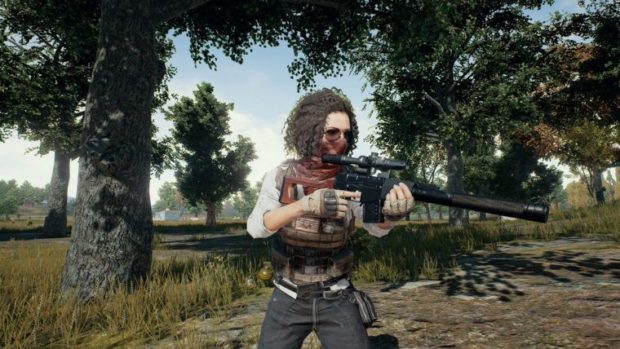 PUBG Mobile September update is out now for Android and iOS devices. The game is updated to bring a brand new map, Sanhok. The smaller, jungle-based map is now available to download in PUBG Mobile.

If we look at the patch notes, there are a range of different improvements and changes made to the game. New achievements are added as well as new anti-cheat measures will enhance your experience. Players can now report from the spectator mode.

You can download the update from the Play Store and the App Store.