You are here: Home / Archives for Google Maps 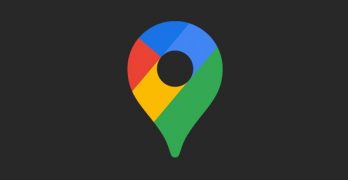 Google announced this week that it will expand its support for combating the new coronavirus through its mobile applications. The Mountain View company has announced that it will begin reporting sites that are vaccination points against COVID-19 in search results on the Google app and on Maps. The news was shared on the Google blog in […] 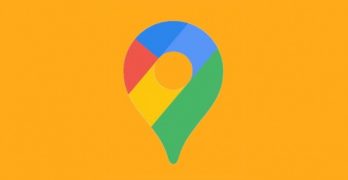 As much as several Google applications already have a native dark mode, Maps ended up being “left behind”. That’s because the search giant remains focused on the development of Android 11 with its main news. However, all is not lost. According to reports from some users, Google has already started testing dark mode on Maps. The news began to be noticed this […] 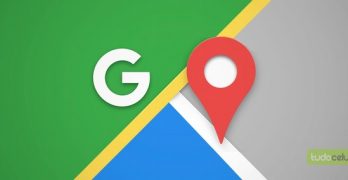 Google has started to inform its user if the bus or train is full or empty. Available for restaurants some time ago, the Mountain View giant started deploying the resort on the route by public transportation. The functionality says – in certain cities – how crowded the transport is that you should pick up to get […] 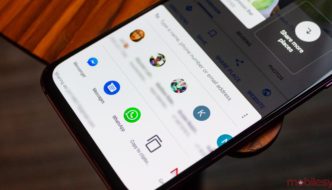 Following a prior guarantee to accelerate Android’s sharing menu, it would seem that a fix might be approaching. The most up to date form of Google Maps (variant 10.6.1) sports a crisp new sharing menu that is both quicker and highlights Google’s new Material Design. One of the fundamental issues behind the sharing model’s moderate […]