After the launch of chat rooms, Facebook added a new security feature in Messenger. The app now shows a pop-up to alert users to scams or sending “potentially harmful” messages. But the tool is not limited to just warnings. It will look for suspicious messages from strangers in order to identify whether there has been any fraud, […] 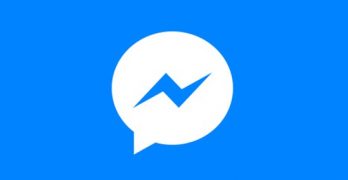 We recently saw here that Facebook was preparing a new version of its messaging application for Windows, and it is expected to arrive first for users who have the beta version of Facebook Messenger. Confirming these rumors, the new Facebook Messenger Beta update has been made available on the Windows Store today and should be gradually distributed […] 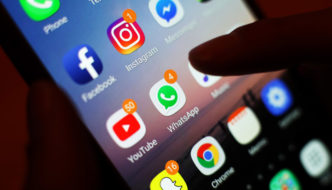 In front of integrating with Facebook’s other messaging services Facebook may return Messenger’s chats back into its main social media application. The feature is at present in testing and was spotted by application researcher Jane Manchun Wong, and would mean that you could use a solitary app to get both the social media platform and […] 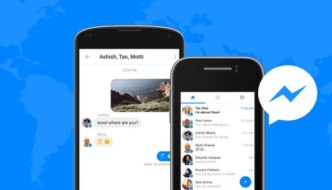 A few months after accepting 4K images in the application, and bringing features targeted to the corporate market, Facebook has released an update that brings two interesting new features. While one of them is the possibility of sending images in 360 degrees, the other is the possibility of sending videos in high definition. That is, HD videos and panoramic photos […]