You are here: Home / Archives for Assassin’s Creed Odyssey 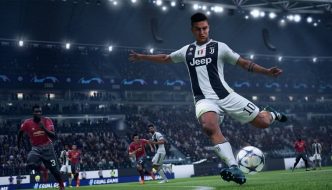 The Soccer Game continues to lead the best-selling lists on the islands. Electronic Arts have reason to be happy with the commercial revenue that is giving the launch of FIFA 19 in the UK, and is that the game returns to lead the rankings of the best sellers in the area after his brilliant debut last week. The premiere […] 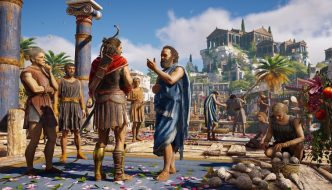 Ubisoft Asia believes that the series still has a good room for improvement in the eastern territory. Aside from the success of the Assassin’s Creed series already enjoying in the West, it seems that Ubisoft has good expectations for the hosting of Assassin’s Creed: Odyssey in Japan this year. In an interview with DualShockers, the manager of the Asian division Steve Miller has announced the […] 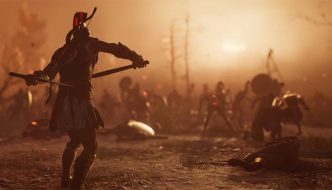