The Soccer Game continues to lead the best-selling lists on the islands. 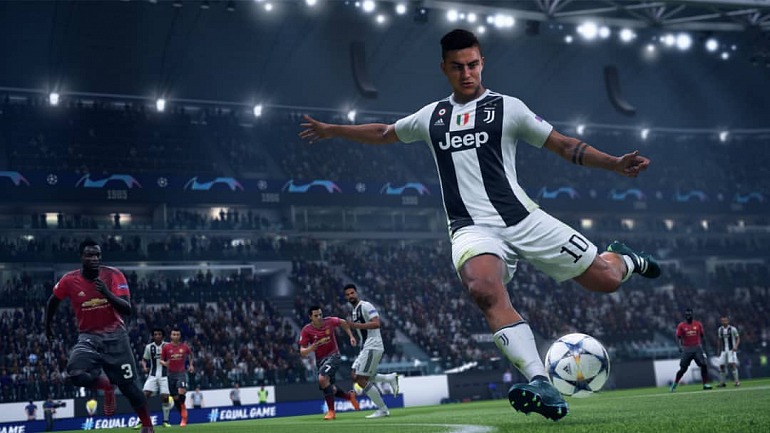 Electronic Arts have reason to be happy with the commercial revenue that is giving the launch of FIFA 19 in the UK, and is that the game returns to lead the rankings of the best sellers in the area after his brilliant debut last week.

The premiere of titles as important as Assassin’s Creed Odyssey or Forza Horizon 4have not weighed the leadership of this, which maintains its meritorious first position. The other great debut of the week has been the Super Mario Party, which is in fourth place.

Next, the best-selling video games of the week in the United Kingdom for the period from October 1 to 7 of the same month.