You are here: Home / Apps & Games / Assassin’s Creed Odyssey Would be the Most Successful Game in Japan

Ubisoft Asia believes that the series still has a good room for improvement in the eastern territory. 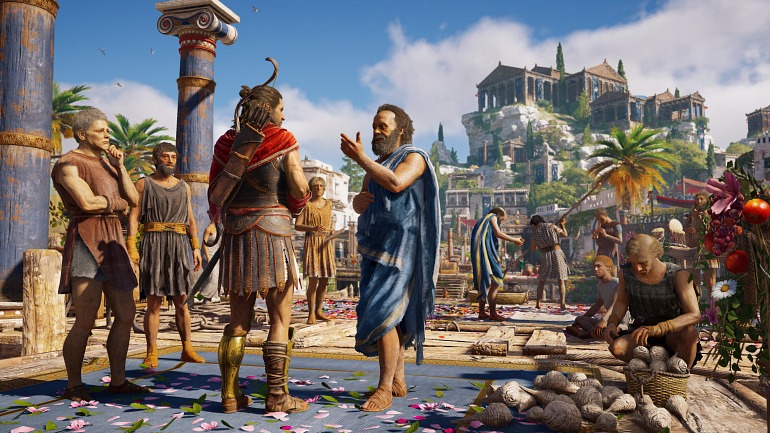 Aside from the success of the Assassin’s Creed series already enjoying in the West, it seems that Ubisoft has good expectations for the hosting of Assassin’s Creed: Odyssey in Japan this year. In an interview with DualShockers, the manager of the Asian division Steve Miller has announced the reasons that lead him to trust in the new and imminent delivery.

“Assassin’s Creed has a core of dedicated players in Japan, and it’s one of the most successful Western series in this territory,” says Miller. “There are many fans who love the historical setting, the aesthetics, the detail in the buildings and the full location dedicated to the Japanese version, this time we have a playable female protagonist in addition to the male main character, so I think Odyssey will be liked by the fan base. “

Miller also emphasizes the possibility of further expanding the community of Assassin’s Creed players in Japan thanks to the RPG status of AC Odyssey: a genre that attracts many more players from across the region. In addition, this year Ubisoft will support a cloud version of Assassin’s Creed: Odyssey for Switch and even a thematic cafe located in Tokyo.

Also See:Nintendo Presents the Latest Map to be Added to Splatoon 2