You are here: Home / Archives for Android 10 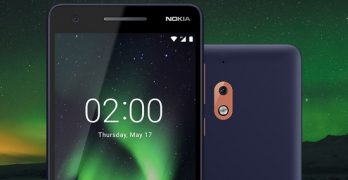 About two years after its launch, Nokia 2.1 started receiving the second major system update. The device was launched in May 2018, along with two more “cheap” models: Nokia 3.1 and Nokia 5.1. Since then, the device has already received the update for Android 9 Pie Go Edition, in February last year and, now, begins to receive Android 10 Go Edition. The news was […]

Xiaomi has never been a reference when it comes to distributing new versions of Android on their phones, especially when it comes to intermediate devices. Still, the Chinese have already released Android 10 for several models in the Redmi 7 series, and even some in the Redmi 8 family – and the most recent one contemplated with […] 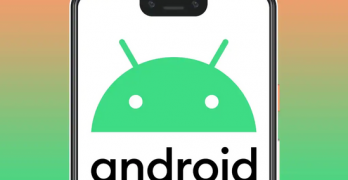 After much insistence from users, Google finally released the acclaimed dark mode natively on Android 10. The news has also begun to officially come across all search giant applications, which should give the system a visual drive. However, despite responding to the community’s clamor, Google has forgotten one small detail. This is because Android 10 does not have an option […] 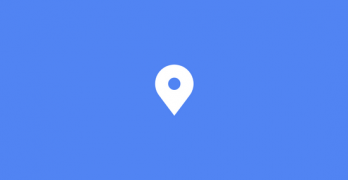 Over the past few years, we have seen concerns about the privacy of data provided to applications grow in companies and countries, partly driven by cases such as Cambridge Analytica and the constant leaks of information linked to Facebook. Knowing this, Apple and Google have worked to increase control of what is effectively shared with […] 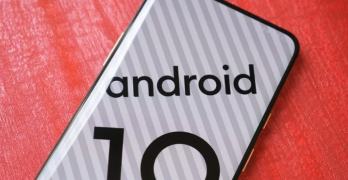 One of the coolest under the hood changes of Android 10 is the execution of ANGLE, the Almost Native Graphics Layer Engine. It’s something or other that you’ll never observe or know is there if it’s working appropriately, yet will give your phone run games using it’s native GPU hardware APIs even if it was […] 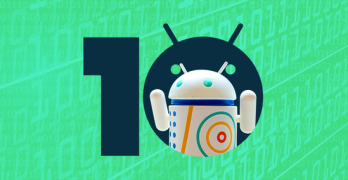 Android 10 is already with us and the update is available for a number of smartphones. However, there are those cases where users must wait a little longer to gain access to the system while there are also a lot of handsets that will never be updated. Therefore, releasing the software source code becomes very important within […] 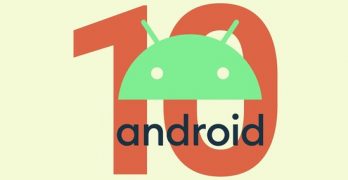 OnePlus may be preparing a pleasant surprise for the owners of their new smartphones. That’s because there are indications that the Chinese may release the update with Android 10the same day that Google begins distributing the software for the Pixel line. The information was commented by a senior OnePlus support member in a conversation with a user. First, he confirmed […]