You are here: Home / Archives for Tencent 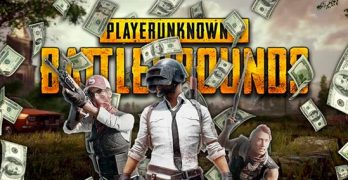 India is increasingly taking steps to ban applications and games related to the Chinese government. A few days ago we saw Apple and Google removing the Battle Royale PUBG game from their app stores following an Indian government directive. Now PUBG Corporation is taking Tencent’s place in distributing the game in India to try to resolve this situation, […]

In 2015, we had confirmation from the developer OtherSide Entertainment that players would have the opportunity to officially receive a continuation of the classic “System Shock” that had its last version presented in 1999, thus generating the interest especially of those who enjoy survival games and horror. Sometime later, in 2019, the developer revealed a […] 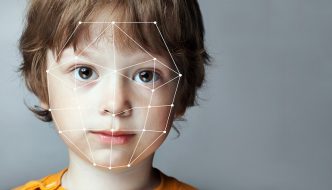 The problem of addiction to video games is a big concern in China. A few weeks ago we published a story that talked about how in China it is intended to limit by law the time children play. Now, is it possible to apply it? According to new information, of course, it will not be due to lack […]