You are here: Home / Archives for Sony Xperia XA2 Ultra 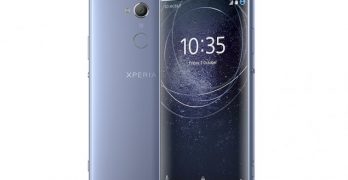 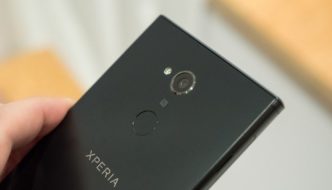 Sony released a new update for its new Xperia XA2 and XA2 Ultra intermediaries – launched in January by the Japanese manufacturer. The update contains the March security package. With the installation of the new firmware, which weighs 357.4 MB, smartphones have gone from build number 50.1.A.4.102 to version 50.1.A.5.59. In addition, the patch was changed to the 1st of this month. Until then, […]