You are here: Home / Archives for released 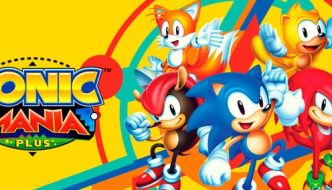 SEGA never tires of betting on nostalgia, and after investing heavily in Sonic Mania, including expansion packs, the hedgehog’s creator kept the promise and launched, on Tuesday, the new Sonic Mania Plus. The title is available for PS4, Xbox One and Nintendo Switch. That is the three major next-generation consoles. The game abuses the nostalgia, bringing back scenes of […] 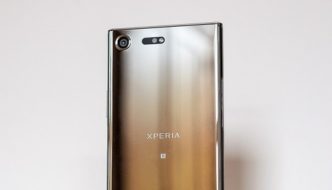 Sony “hid” a feature that may appeal to more demanding smartphone users, and it is something that was limited to Apple’s handsets and the Razer Phone. Users have discovered that in addition to full HD and 4K modes – both at 60fps – the Xperia XZ Premium has a disabled mode that would allow images at up to 120 frames per […] 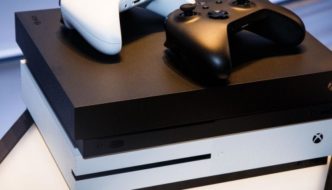 At least that is what shows an image that is circulating on the internet. The Twitter profile of the Windows Club galley posted a print where the profile of Larry Hryb, better known as Major Nelson, was listening to music through the Spotify Music – for Xbox. First of all, we need to understand the situation. Major Nelson, […]