You are here: Home / Archives for OnePlus Nord 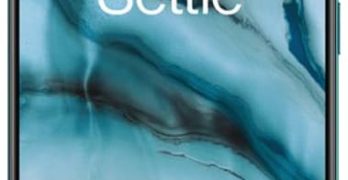 The wait for Android 11 tests to finish on OnePlus Nord will, unfortunately, end later than planned. The manufacturer released the news that it suspended the launch, which had already started in beta, after detecting bugs in OxygenOS 11.AC01DA. Users who have already performed the update will need to maintain it until OnePlus resolves the issue. In the official post posted on the […]

Announced in July 2020, the OnePlus Nord arrived with a lot of hype for being one of the most affordable handsets of the brand. Now a report states that he is doing very well in the USA, mainly at Metro by T-Mobile, where he is selling more and more according to PCMag. According to the report, OnePlus […]