You are here: Home / Archives for net 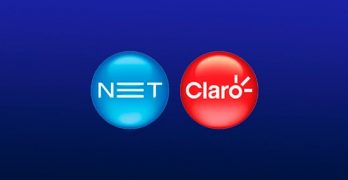 The Public Prosecutor’s Office of the Federal District and Territories (MPDFT) recently obtained an injunction that compels NET and Claro to clarify to their fixed broadband customers something confusing that has been carried on various corporate advertisements including fiber optic technology. With a fine of up to $ 35 million, if the decision is breached, companies will […] 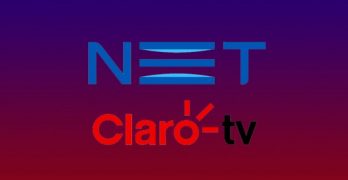 In addition to being seen on the internet and in applications, Copa America 2019, held in Brazil, can also be accompanied by on-demand content. At least for NET and Claro TV subscribers. The two operators of América Móvil offer all the matches in full in NOW. The platform also has better moments and the goals of each game, in case […]