You are here: Home / Archives for Keyboard 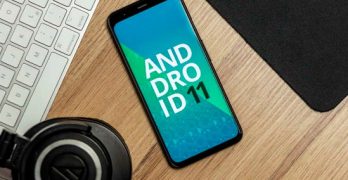 Android 11 is getting closer to being announced, and this means that more detailed resources are shared by Google so that users have a greater sense of what is to come, especially for the security part of devices with the OS from the company. It was recently announced that the update will provide users with […] 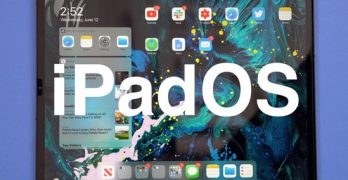 Earlier this week, Apple released the first beta version of iPadOS 13.5.5 for developers, without giving further details about the news. Now, the 9to5Mac website has discovered a feature in tests by “Apple” in the new operating system for its tablets. According to the publication, a code analysis showed that new keyboard shortcuts are in preparation to change the brightness of the […] 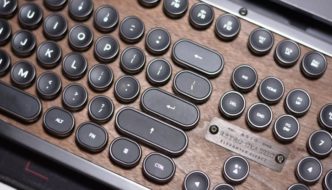 If you like retro things and designs based on antiques, we have been trying a Bluetooth keyboard that you will love, as long as you can have the money it costs. The Azio Retro Classic is a mechanical keyboard with a retro design, Bluetooth connection and more. The first impression of a product is always the […]