You are here: Home / Archives for iPhone XR 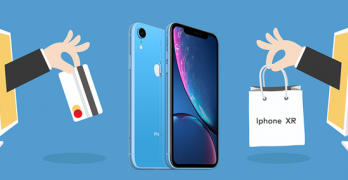 In addition to becoming the most popular smartphone in the United States, the iPhone XR has achieved a second feat. This time, Apple’s handset tops the list of bestselling phones in the world during the first half of 2019. According to research firm IHS Markit, 26.9 million units were sold in the first two quarters of this year, 13.6 million in the first […] 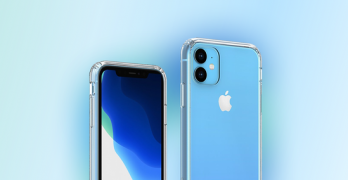 More leaks in protective covers are reasserting that the successor to the iPhone XR for 2019, which does not have a name yet defined, will hit the market with a design very close to its bigger brother, the possible iPhone XI. After rumors bet that Apple’s “cheap” for this year will arrive with a 5% higher battery, now the […] 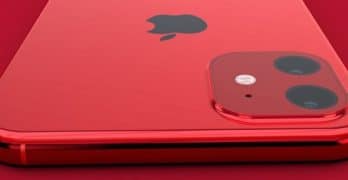 Expected to September, the next edition of the iPhone XR tends to stay longer away from the jack. According to an article on The Elec site, the Chinese company ATL (Ameperx Technology Limited) would have begun mass production of the batteries of the model, which would have 5% more of the capacity of the predecessor. The new parts would have […]