You are here: Home / Archives for Firefox Preview 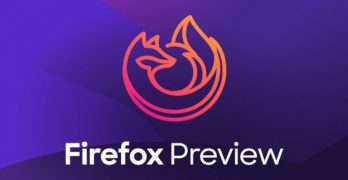 Mozilla has abandoned the development of its stable browser for Android and now works on Firefox Preview as the successor to its original browser. This week, the company released version 2.0 of the application with news to its users. The first highlight is the possibility of opening a private window directly from the home screen. This means […] 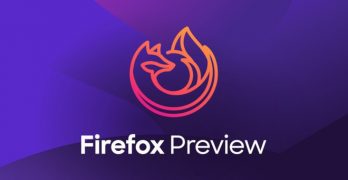 Mozilla is releasing Firefox Preview version 1.3 for Android. The browser will eventually replace the current stable version of Firefox for mobile devices. However, while still in its early stages of development, it remains a separate product in the Android app store. The company releases product updates every two weeks, and the big news of the release […]