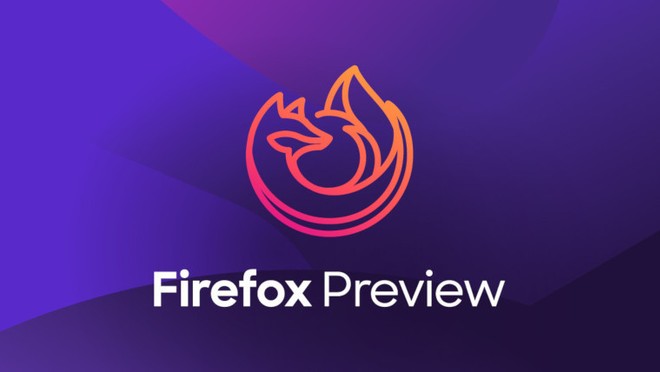 Mozilla is releasing Firefox Preview version 1.3 for Android. The browser will eventually replace the current stable version of Firefox for mobile devices. However, while still in its early stages of development, it remains a separate product in the Android app store.

The company releases product updates every two weeks, and the big news of the release now is that a desktop widget has been made available. With it, you can enter terms for a search, with results appearing in a browser instance right after.

That is, it’s like the Google widget we’re used to. But especially useful for those who want to proceed by searching directly from the main screen, but with results appearing in Firefox, not Chrome.

Going against the widgets, Spotify decided to remove yours from Android. Not available since last week’s release, you can still control music playback via lock screen shortcuts and the notification bar.

Remember, Firefox should get a paid version in the future, with built-in cloud storage and VPN capabilities.

Have you tried Firefox Preview? Tell us in the comments!