Mozilla has abandoned the development of its stable browser for Android and now works on Firefox Preview as the successor to its original browser. This week, the company released version 2.0 of the application with news to its users.

The first highlight is the possibility of opening a private window directly from the home screen. This means the user can open links directly anonymously by default.

In addition, you can also add a shortcut for private browsing. The company understands that this release will help people using the app to navigate faster while protecting their privacy.

To top it off, the new version of Firefox Preview has a notification when some audio or video is playing. Thus, the user can control the media through buttons to play or pause.

Remember that by the end of August, Mozilla had already provided a search widget and more features to its new browser.

Firefox Preview is available as a separate application from the official Android store, the Play Store. You can download or update Firefox Preview via the link in the card below the text.

Did you like the latest from Mozilla’s latest browser? Tell us! 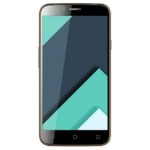 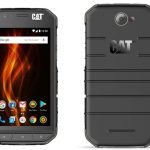 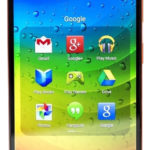 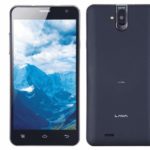 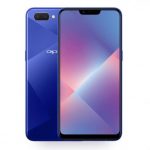