You are here: Home / Archives for #DRIVE 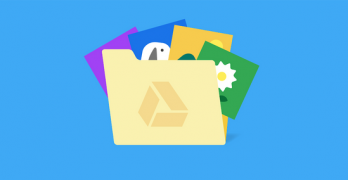 As of Wednesday (10), Google has applied changes in the integration between its Photos and Drive applications. As promised since last month, the Mountain View giant has removed the automatic synchronization of the integration between its two tools. The company would have made the decision based on the feedback it collects from its users. According to feedback, the connection […] 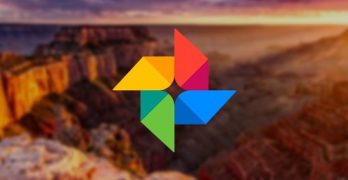 Google offers an interesting solution for those who do not want to pay for a photo synchronization service. Preserving them in good quality is possible to have an unlimited storage of your records, and access them in a very simple way when switching smartphones, for example. In addition, artificial intelligence features add extra help with organization and even […] 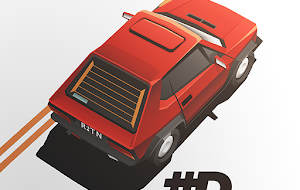 #DRIVE is a driving game in three dimensions in which we can get behind the wheel of a vehicle, with which we will have to try to get as far as we can. Our only goal will be to drive to infinity, dodging all the obstacles we find on the road and filling the tank […]