You are here: Home / Archives for Digital Reader 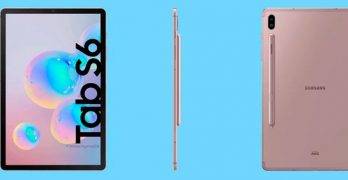 A few hours before the official launch, the Samsung Galaxy Tab S6 tablet appeared in a rendering giving signs of how and where the South Korean manufacturer will install the device’s digital bed, which will be installed under the screen. The new image was unveiled by the famous @evleaks cast on his Twitter profile, confirming early July rumors. Galaxy Tab S6 may […] 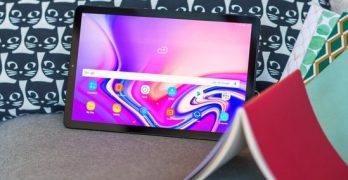 Apparently, we are getting closer to the launch of the Galaxy Tab S6. That’s because a lot of information about Samsung’s new tablet is leaking on the web. Yesterday (9), we showed the first pictures of the device that proved that it has two rear cameras. Now the staff at 91Mobiles gathered new information about Samsung’s tablet from some sources. The first major […] 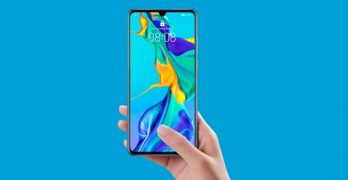 And the Huawei P30 Pro smartphone just received an update package that will be very welcome, especially for those who like to have optimizations in the tale of the device, as the device now has DC Dimming and also improvements to the use of the reader. digital images. The Chinese manufacturer has faced several problems in recent months […]