You are here: Home / Archives for Call Of Duty

While working on the development of its next multi-platform title, which will be Call of Duty: Black Ops Cold War – a game officially announced by Activision in late August – it appears that the game producer has plans to launch a mobile version of Call of Duty: Warzone, a game that already has more than 75 […] 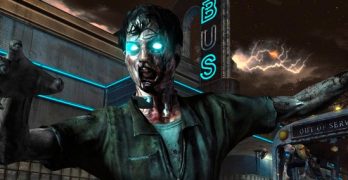 The CAll of Duty Mobile game is becoming increasingly popular among gamers, either because of the approximate dynamics of the PC and console or the fact that it has broad compatibility with smartphones of various performance categories, making it downloadable on millions of handsets in a short time. When it was announced by Activision in […]