You are here: Home / Archives for Beautiful! 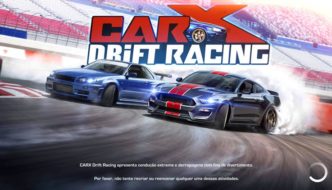 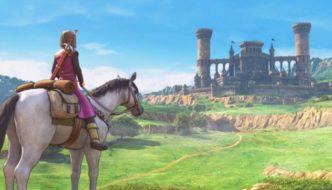 Square Enix undoubtedly has one of the most comprehensive and respected portfolios in animations and computer graphics work, and as the hype surrounding the new Dragon Quest XI is no different. The RPG is scheduled to see the light of day on July 29 in Japan , initially coming to PlayStation 4 and Nintendo 3DS – a version for Switch was also confirmed, […]