You are here: Home / Android / Zeraora will be distributed soon in Pokémon Ultrasol/Ultraluna

It is a mythical Pokémon that, until now, had only appeared in the TCG. 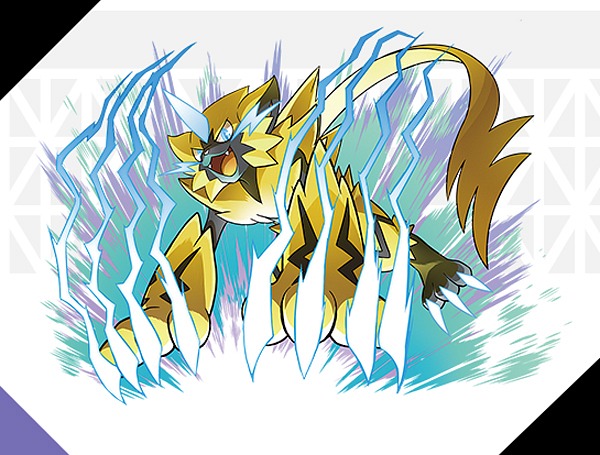 Nintendo has today anticipated the arrival of the mythical Pokémon Zeraora to Ultrasol / Ultraluna Pokémon, apparently the last creature to make 3DS debut. The nickname “Pokémon Fulgor” will be distributed in participating establishments in Spain from today, October 1, until November 15, 2018.

The Zeraora that you obtain will come equipped with “an Helio Balloon to obtain temporary immunity to the Earth type, it will have the ability” Absorbs Elec “and will know the movements Plasma Fists (exclusive), Thunder Fist, A Bocajarro and Thunder. modify slightly before taking it to online matches, it will have a random nature for those looking for the perfect combination of features.

In the last week, Nintendo also unveiled the first details about the Pokémon singular Meltan, although the latter for now can only be achieved in Pokémon GO and also reverts its form to Ditto once caught.

Also See:Michael Pachter: Cancellation of PSX 2018 Due to Reasons of Saving