You are here: Home / Apps & Games / Michael Pachter: Cancellation of PSX 2018 Due to Reasons of Saving

The analyst discards that the movement has to do with the announcement of PS5. 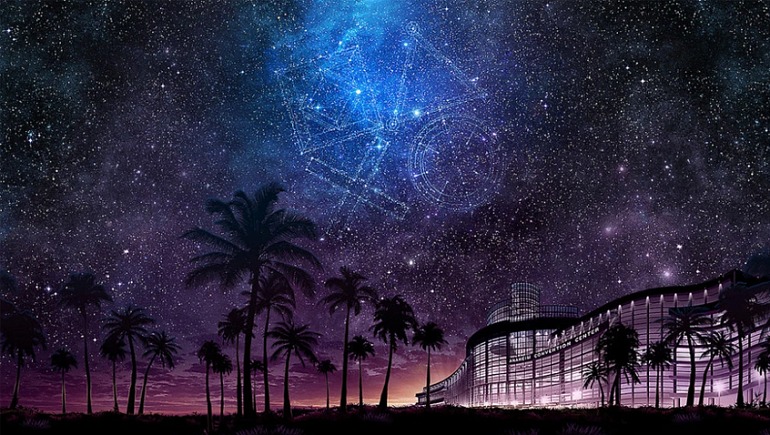 As part of the talk he held with the Gamingbolt portal, Wedbush Securities analyst Michael Pachter ruled out that the cancellation of this year’s PlayStation Experience was related to the potential launch of the PlayStation 5 and pointed to financial aspects as a possible cause.

“I’m sure it’s a cost-saving movement,” explained the specialist in the video game industry. “They probably concluded that the benefits they got did not justify the expense, no, I do not think it’s related to the PlayStation 5 premiere.”

It should be recalled that the new president of Sony Interactive Entertainment, John Kodera, said in May that the PlayStation 4 was entering the final part of its life cycle, which, the announcement of his successor, indeed, would seem close.

Shawn Layden explained, meanwhile, that with the premiere of Marvel’s Spider-Man, the look now was set on Dreams and Days Gone for 2019, but hinted that it was not enough to gather people and celebrate an event on the scale of PlayStation Experience.

Analysts, including Pachter, predict that the launch of both the PS5 and the new Xbox will occur around the year 2020. Today also, Michael Pachter spoke about the PlayStation Classic.