You are here: Home / Apps & Games / Valve will Optimize SteamVR for Low-End Graphics

The company will use a motion softening technique for this. 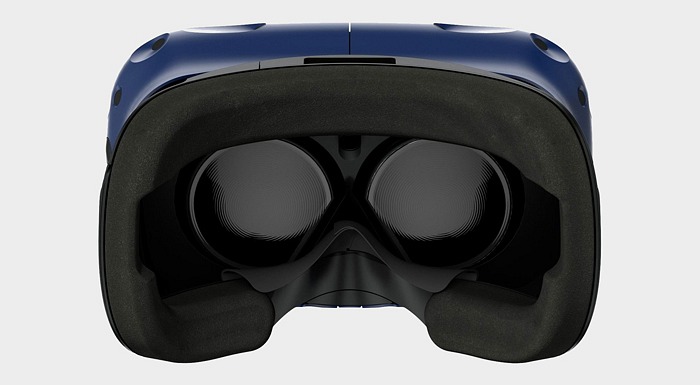 Valve wants to get “more users can play VR titles on more computers” by adding a new feature, called ” Motion Smoothing “, to his SteamVR. It is a technique similar to that found in many televisions, but Valve says that it has managed to alleviate the problem of latency caused by these techniques: “Televisions apply smoothing by interpolating frames to create an intermediate frame, which softens movement and increases the frame rate, but it also worsens the latency – something tolerable on a TV, but not on the VR. “

In the case of SteamVR the thing is different. When the platform detects that a game or an application is going to suffer a frame fall, it activates the smoothing of movement examining the last two frames shown correctly, estimates the movement and the animation and extrapolates it to create a new frame. In this way, Valve ensures that it can maintain the frame rate of 90 Hz without causing jerks. This is not something new, because Oculus itself uses a similar technique called ” Asynchronous Reprojection ” in its Rift. In the absence of these solutions, the virtual reality viewers can get caught in a frame and that causes jerks.

For now Motion Smoothing is in beta and only works in Windows 10 with Nvidia hardware. We hope that it will soon be launched on AMD cards as well.

Also See:Ghost of a Tale will be Available Soon on Xbox One