You are here: Home / Archives for Optimize 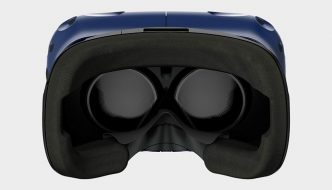 The company will use a motion softening technique for this. Valve wants to get “more users can play VR titles on more computers” by adding a new feature, called ” Motion Smoothing “, to his SteamVR. It is a technique similar to that found in many televisions, but Valve says that it has managed to alleviate the problem of latency […]