It will debut in the form of early access in PC on November 8. 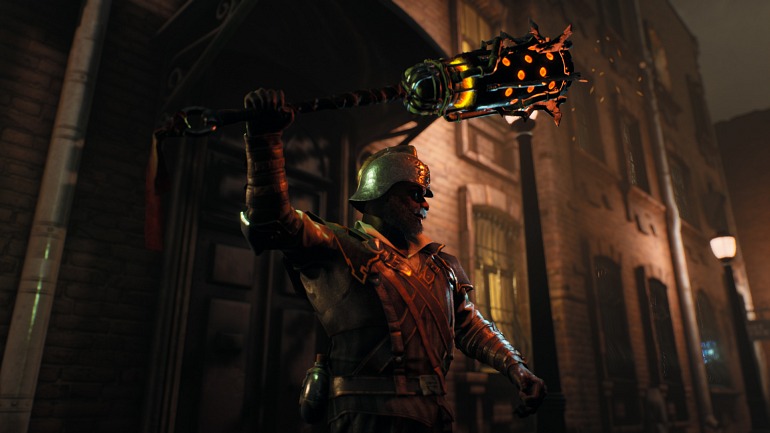 Earlier this year, we echoed the announcement of an action RPG that mixed the Dark Souls formula with the growing Battle Royale genre. It was Egress , an interesting proposal signed by Fazan Games and today shares details about its release on PC and consoles.

To be exact, the computer version can be acquired as of November 8 as early access . It is a continuation of the closed beta that passed last August and will be updated regularly during the next months. The full launch of the game will take place at some point to be determined in 2019, coinciding with its release on PS4 and Xbox One.

Egress proposes a darker and more hostile version of the battle royale, where the players face in a Victorian scenario with the purpose of surviving. Not only the rest of the people, but also the many traps that hinder your progress. We have a range of characters, weapons and unique skills, rang