You are here: Home / News / The Interesting-looking Asus ZenFone 6 is Disclosed Ahead of Schedule

While its official launch is booked for Thursday, May 16, the Asus ZenFone 6 is unveiled in front of schedule as its structure has been totally revealed by the renowned Roland Quandt. The future leader of the Taiwanese manufacturer conveys a little originality to the universe of smartphones with the presence of a slider camera that turns to go about as a front camera. 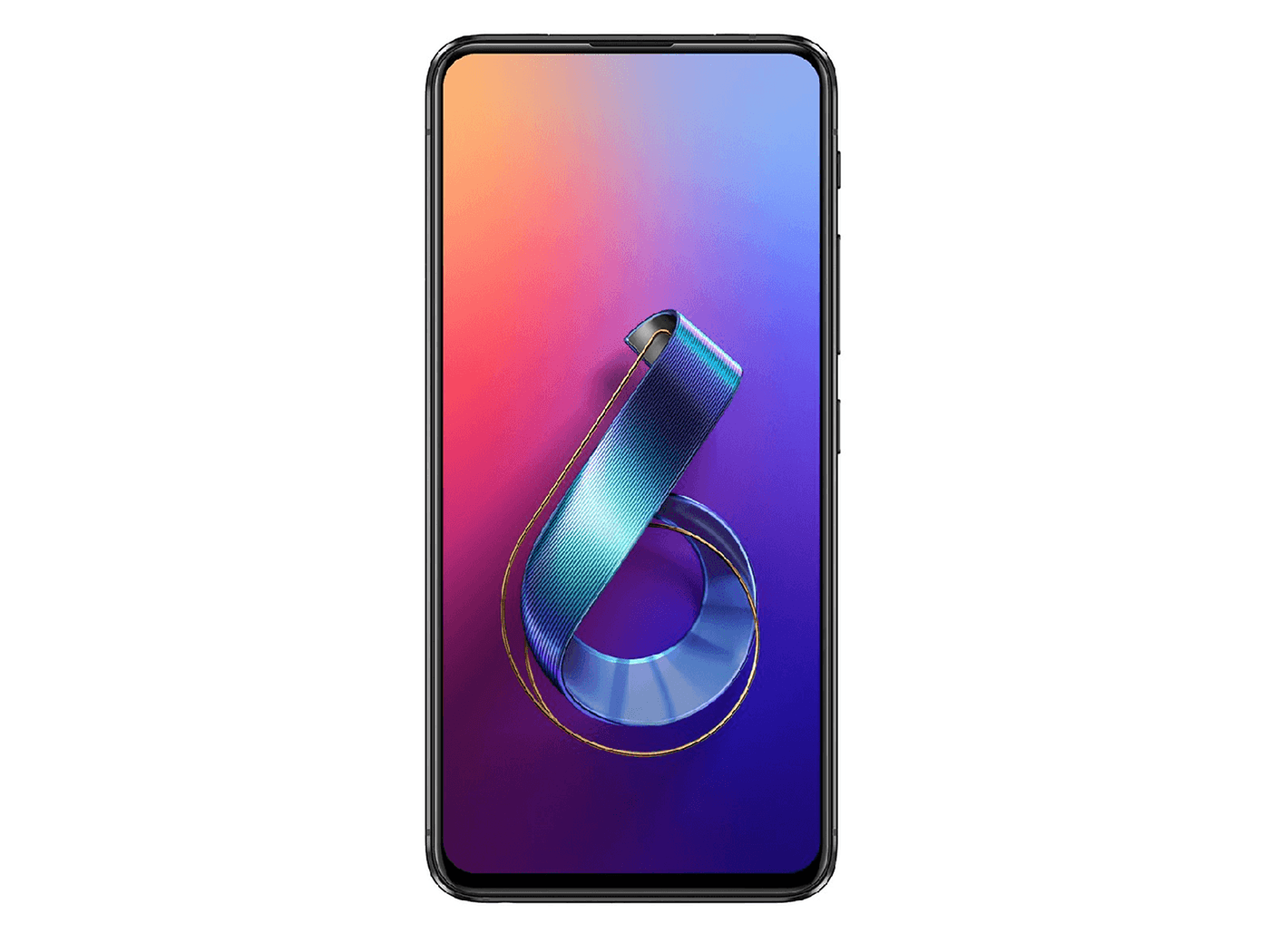 The pictures unveiled demonstrate a large 6.6-inch AMOLED borderless display. In any case, unlike the arrangements offered by the OnePlus 7 Pro or Oppo Reno 10x Zoom the front camera is not covered in a pop-up or shark fin format. Rather, Asus settled for a rotating camera that he called “Flip camera“. In this manner, it is the double dorsal camera that can turn to be used for selfies. Be that as it may, it is not known whether the system is manual or automatic.

Interestingly, Asus appears to have chosen to keep a traditional fingerprint reader and not a reader under the screen. By and by, given current technology, this is not really an awful decision. At the back, there is likewise the Asus logo written in blue, making the brand emerge unmistakably.

As an update, the technical particulars should incorporate a Snapdragon 855 processor, a dual 48+13 MP camera, a 5000 mAh battery. All under Android Pie. Versions with 6GB, 8GB, 12GB of RAM should be incorporated. A 5G variant could likewise be declared.  Regardless, we should be resolved quickly. ZenFone 6 will be officialized in Valencia on the evening of May 16. We will obviously be present on site.

Are you looking forward to the ZenFone 6? Tell us in remarks given below.