You are here: Home / News / Foldable Motorola Razr with Nostalgic Factor Shows up in Video

For a while, there have been gossipy tidbits about a foldable Motorola smartphone in the style of the Razr phones of days gone by. Recently, various render images of the device have shown up. Presently, you can see the surprising smartphone in a video. 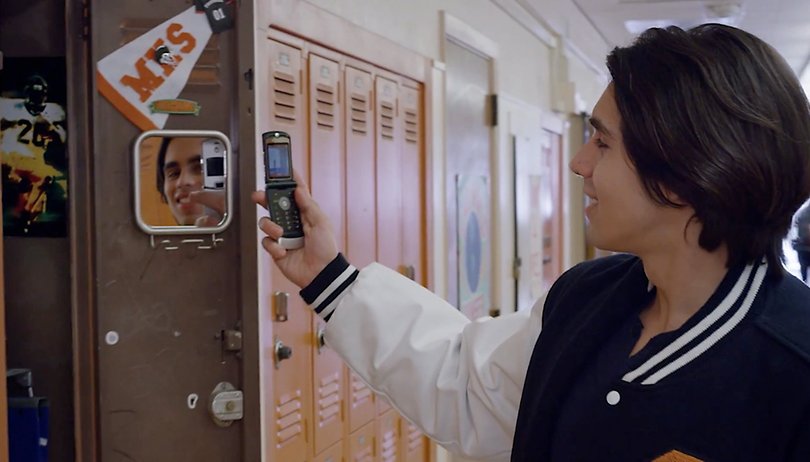 The video again demonstrates an unusual design for a foldable smartphone that is totally different from what Samsung showed with the Galaxy Fold or Huawei with Mate X. As the normal name already suggests, Motorola wants to concentrate on the nostalgic factor, and hence, a structure in the style of the old Razr phones.

As needs are, the smartphone is not folded out to twice its size in a tablet design, yet can rather it very well may be collapsed down to half its size. The video additionally shows the external display, which can be used, for instance, on the off chance that you want to shoot a selfie with the camera on the back. Regardless of whether a notch, there’s no sign of the device having a selfie camera. Just the call speaker is visible here.

A fingerprint sensor on the back is not seen here, which reinforces the assumption that Motorola will coordinate it into the display. A quick look into the pivot shows that it compromises of two cogwheel rollers. In light of the issues Samsung had with the Galaxy Fold, the inquiry arises how easily dirt can get inside now.

Information about the specs of the Motorola Razr is difficult to come by until now. At last long, it was said that the display is 6.2 inches when unfolded and the Snapdragon 710 with 4 GB RAM is used inside. Be that as it may, this remaining parts similarly as questionable as the cost of around $1,500 most as of late quoted by the Wall street journal. Allegedly, the smartphone is to be offered solely by Verizon – it is not yet known whether it will likewise be sold in different countries.

What are you think about the structure of the Motorola Razr? Does this give the producer a possibility against its competitors?