Capcom plans to test its new recreation in the month of October. 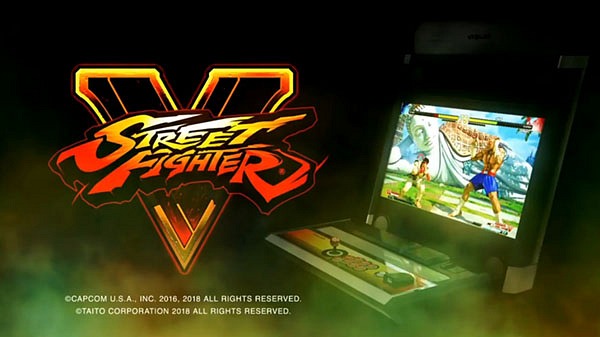 At the end of a major eSport event centered on Street Fighter V: Arcade Edition, the producer of the latest episodes of the Street Fighter series has confirmed that the game will be adapted to Japanese arcades on a date yet to be determined.

Yoshinori Ono has confirmed at the end of the Capcom Pro Tour 2018 in Japan that this recreational will be based on the contents of the video game released at the beginning of the year on PC and PS4. The machine will be based on Vewlix hardware and will have a USB terminal so that more experienced players can use their own control if they wish.

From October 5 to 7 several Japanese arcades will host the first version of this recreational machine based on Street Fighter V: Arcade Edition. The news comes shortly after confirming that Ono leaves Street Fighter and fighting games in Capcom; division that currently runs the producer of the Monster Hunter saga.

Also See:Nintendo fulfills the last wish of a fan of Super Smash Bros.