You are here: Home / Apps & Games / The Creator of Dragon Quest wants More Games of the Saga on PC 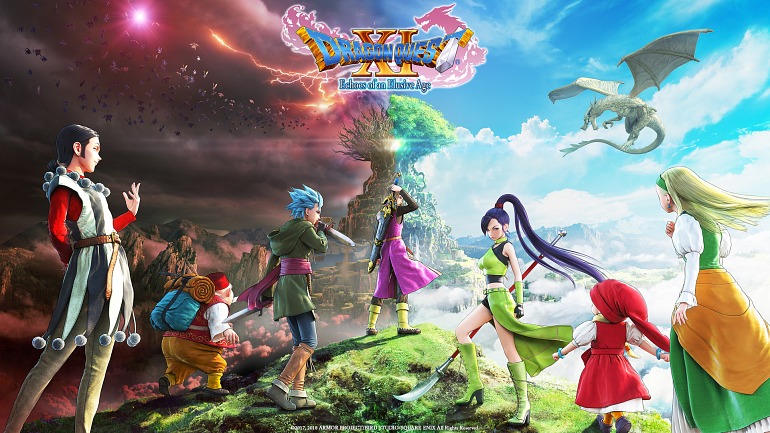 The fantastic Dragon Quest XI has been the first traditional video game of this renowned role-playing saga that debuts on PC. and everything seems to indicate that it will not be the last. The creator of the series and main responsible for this JRPG has ensured that he would like to see more games of the universe Dragon Quest on PC, although for this his new role adventure must sell well on the platform.

“If Dragon Quest XI sells well on PC, I hope to recover some of the old video games in the series and adapt them to the PC,” Yuji Horii said in an interview with PC Gamer. The Japanese creative has also made it clear that from the first moment he entered his plans to launch DQXI incompatible.

Already in the past Square Enix proved fortune by bringing to PC the action game Dragon Quest: Heroes developed by the authors of the Dynasty Warriors saga. In Japan, Dragon Quest X is also available, an MMORPG that has not been published in the West.