The Story So Far includes all the compilations of the series.

By surprise Square Enix has presented Kingdom Hearts: The Story So Far, a new compilation of this well-known series of action and role adventures that is, in reality, a compilation of all the compilations published to date.

Specifically the PS4 video game, which will be released on October 30 at the price of 39.95 euros. It’s contents? The Story So Far will include the following video games:

This compilation comes shortly before the release of Kingdom Hearts III, on January 30 on PS4 and Xbox One. 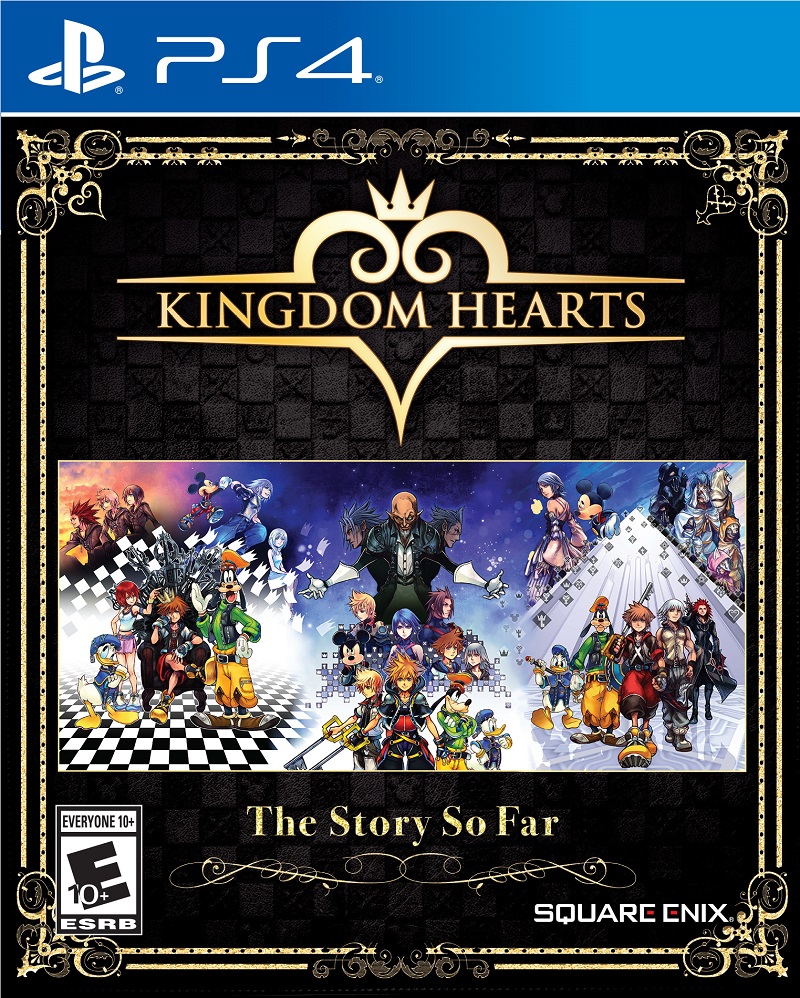