You are here: Home / Apps & Games / All you need to know about Collector’s Edition of Ace Combat 7

Includes a metallic figure of the Arsenal Bird and the season pass among other extras. 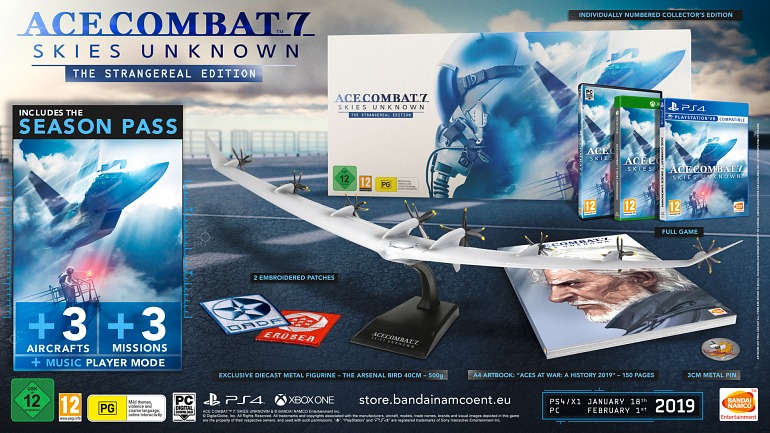 Bandai Namco has unveiled the collector’s edition of Ace Combat 7: Skies Unknown, the expected new installment of this veteran series of aerial fights that will go on sale on PS4 and Xbox One on January 18, and the next 1 of February on PC through Steam.

Known as Strangereal Edition , this special edition of the last chapter of the Ace Combat series will come numbered and includes such interesting extras as a metallic figure from the Arsenal Bird, an art book with interviews, exclusive illustrations and four short novels written by the scriptwriter and director Sunao Katabuchi, and a metallic pin among other extras that we detail below: 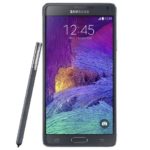 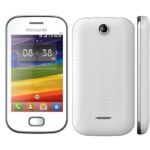 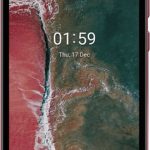 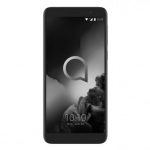 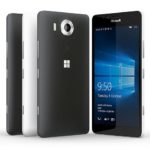