You are here: Home / Apps & Games / “From Software” will organize a Small Own Event in Japan 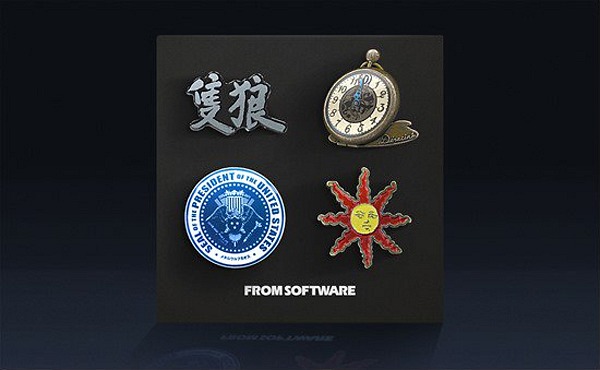 It may be that the Dark Souls saga is the one that has put From Software on a pedestal in the eyes of thousands of players around the world, but after the third installment, the Japanese team has embarked on numerous new projects equally promising and that will premiere next year. With the aim of putting them before in the hands of the fans, they have announced an own event that will take place on October 14 in Osaka (Japan).

Visitors to the From Software Games Event can play demos of titles like Sekiro: Shadows Die Twice (March 22, 2019), Déraciné (November 6, 2018), Metal Wolf Chaos XD (second half of 2019) or Dark Souls: Remastered (October 19, 2018 in Switch). You can also take collectible pins of all these games. Of course, it is not to be expected that the event will also be available in the West.

Interestingly, each of these games has the support of a different editor: Activision (Sekiro), Sony (Deraciné), Digital Return (Metal Wolf Chaos XD) and Bandai Namco (Dark Souls) so that even if we miss the event, there is still a lot of space to see material of each title in fairs of other editors.