You are here: Home / Apps & Games / First details of Death March Club by the Author of Danganronpa

This video game by Too Kyo Games for PC, also by the creator of Zero Escape, will be released in 2020. 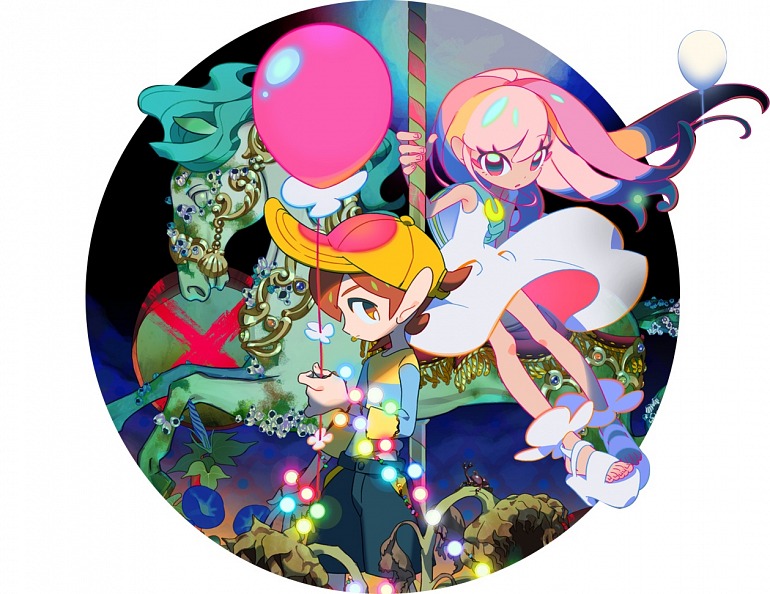 Shortly after showing the first projects of Too Kyo Games, a studio formed by veterans of the video game industry in Japan, the team led by the creator of the Danganronpa saga has released the first details of one of its four major projects: Death March Club.

It is an action adventure in 2D that deals with childhood and mortality, which is carried out by a group of children who, after suffering an accident on the school bus, wake up in a strange amusement park under the sea. “Reycho and his friends are trapped in a ruinous and desert area,” reads the official description of Death March Club; “A clown appears out of nowhere … and demands that the children play the game of killing each other !”

With this gloomy description, the creator of Danganronpa has teamed up with the author of Zero Escape to give form to a video game in which there will be no missing the puzzles and difficult sequences of games that will explore the morality of our actions. With a PC release planned for the year 2020, the first images of Death March Club have already been shared.

A few days ago we announced that the first games of Too Kyo Games would take between two and three years to be ready, which agrees with the launch date offered for this ambitious project. In addition to video games, they also prepare a series of Japanese animation.

Also See:Yakuza Kiwami and Bulletstorm land in November with PS Plus