You are here: Home / Apps & Games / Yakuza Kiwami and Bulletstorm land in November with PS Plus

Sony announces its list of games offered with surprising anticipation. 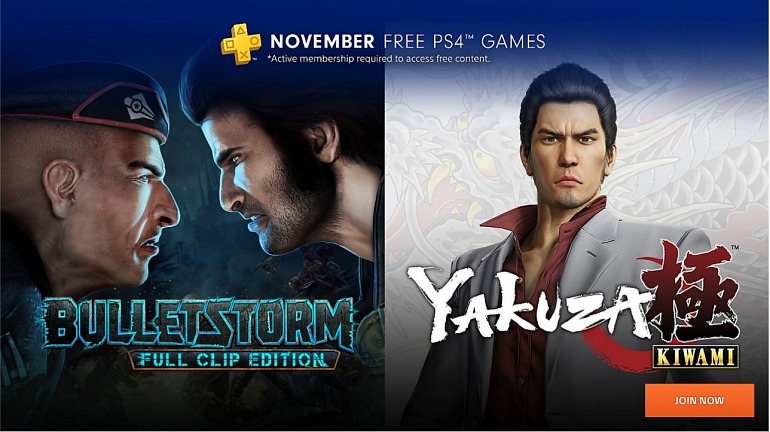 We have just inaugurated the month of October, but Sony has already formalized the list of games that PlayStation Plus subscribers can download at the beginning of November 2018 on their PS4 consoles: Yakuza Kiwami and Bulletstorm: Full Clip Edition. Still, nothing is known about the games that will be published on PS3 and PS Vita with the monthly subscription.

The double dose of reissues for November: Yakuza Kiwami is a remake of the original Yakuza, which includes important graphics improvements and new game options based on what was seen in the last chapters of this veteran franchise. You can play it at 1080p and 60fps and listen to the Japanese dub during the adventure.

As for Bulletstorm: Full Clip Edition, we will be able to revisit the thunderous People Can Fly shooter with high-resolution textures, a greater number of polygons, revised audio, smoother frames rate and higher resolution. It will also feature a special guest, the shameless Duke Nukem.