You are here: Home / Apps & Games / Bioware on Anthem: “It’s Stimulating to Focus on the Gameplay”

The Authors of Dragon Age love that the fans talk about all the things they can do in the game. 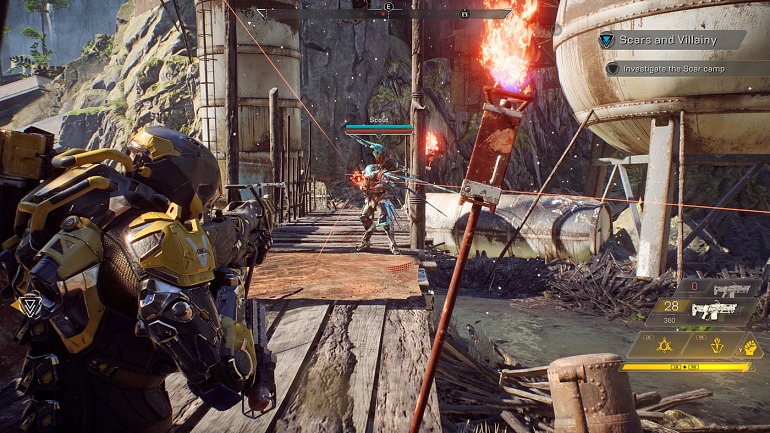 The director of the promising Anthem has recognized that for the Bioware team it is “stimulating” to focus on the gameplay instead of the narrative to create this powerful cooperative action videogame that will not, of course, forget to tell a great story.

“It’s very refreshing, it’s stimulating,” Jonathan Warner said in an interview with GamesTM. “Usually, when you talk about Mass Effect or Dragon Age, people invariably end up talking about the plot, so it’s very refreshing when you hear people talking about Anthem, and they focus on telling you how to fly or fight monsters, his team, the Javelins, so this is a great opportunity in Bioware to put the gameplay ahead. “ 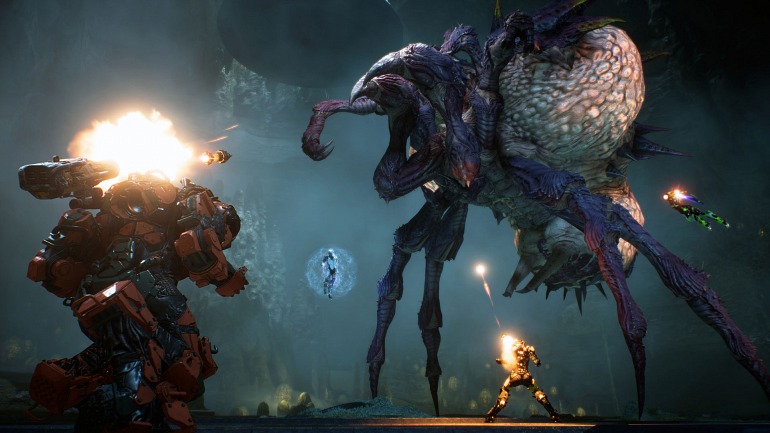 The creator, however, remembers that for the authors of the memorable Star Wars: KOTOR , it is still “very important to create immersive worlds where you can have company and feel that you are the hero of your own story.” I think those elements remain very intact in Anthem. “Warner clarifies. “We are adding interesting aspects such as elements of social narration, but those key points, that sense of companionship and powerful characters, are still there.”

A few days ago, Bioware already announced that telling a story in a multiplayer key is a challenge . The study also made it clear that despite its commitment to the action Anthem does not depart from the Bioware style , it retains the essence of its great works. The game is scheduled to debut on PC, Xbox One and PS4 on February 22; before, on February 1, the demo is released , to which those who have reserved the game will have access. 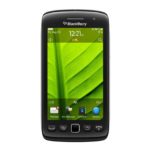 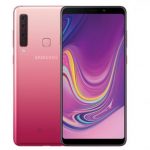 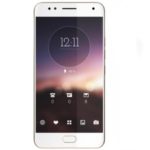 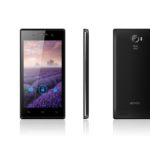 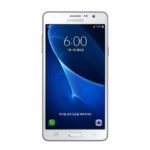