The rest of the fans will be able to enjoy this wrestling game starting on October 9th. 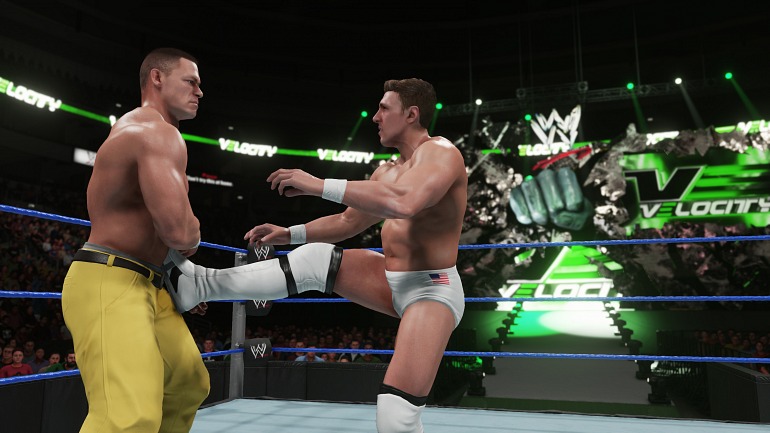 Users with early access to WWE 2K19 can now enjoy the wrestling matches of this new video game developed by 2K Sports and Yuke’s , several days ahead of the rest of users, who will have to wait until October 9 to get involved in the fights of this game starring some of the best known fighters of the WWE.

As we anticipate in our first impressions of WWE 2K19, the new of the studio responsible for the NBA 2K series “is the way forward for the franchise, and it will be a joy for all WWE fans”. One of his bets has been to improve the gameplay and expand the type of matches you have access to, with an improved AI for rivals to put you on the ropes during their exciting wrestling matches.

There will also be a huge variety of characters to choose from and lots of challenges to entertain the faithful follower of WWE.