You are here: Home / Apps & Games / Is Borderlands 3 Coming Soon than we Think?

Some rumors mention that the location work for the Gearbox multiplayer shooter could have already started. 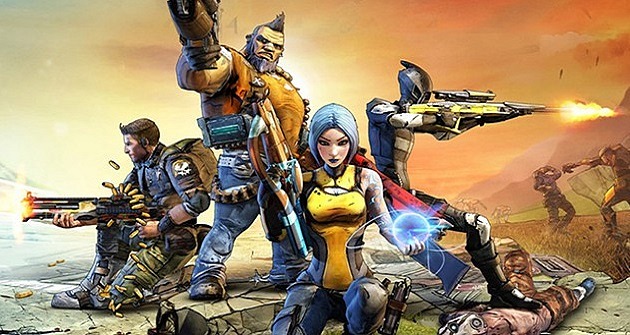 We already know with total security that Borderlands 3 is in development, and is that the Gearbox itself claimed at the time that the new Borderlands would be released on PS4 and Xbox One. Since 2015 there have been many comments by the studio regarding the new release of the shooter saga, but never providing too specific details. That has fueled an infinity of rumors, and the last one seems to indicate that the game could be closer than we think. 2019 Maybe?

The GamingBolt portal ensures through the source of the YouTube channel The Triple S League that there are several independent sources, that is to say, that they do not know each other, which allow them to assure that the video game would have already begun to see its phase of localization started. the different languages in which it will be launched. A process that would take some months and that could indicate that the title is in its final stage of development since it is a part that only takes place when all the content of the title is complete.

This, of course, does not imply any kind of confirmation, obviously, and even though the team has often talked about the development of the game they have not even confirmed their official title. However, the possibility of seeing it next year is really promising.