You are here: Home / Archives for Vivo Z1 Pro 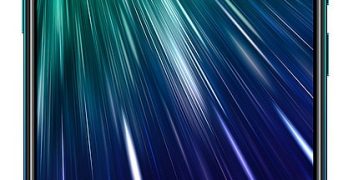 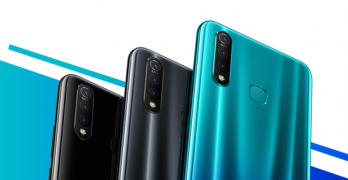 After some rumors citing its name, Vivo Z1 Pro was finally officialized by the Chinese smartphone maker. The model with intermediate characteristics had already given the faces previously in teasers and also in a benchmark test. Now, finally, it has had its technical characteristics and its design confirmed. Among its many highlights, we see the large capacity battery, more precisely […] 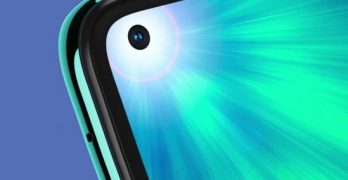 While June is leaving its last goodbye in 2019, July is already knocking on the door and apparently will be a busy month in the mobile technology market. Many manufacturers have confirmed that new handsets will hit the market next month. Vivo is no exception. The brand will launch the next generation Z phone on July […]