You are here: Home / Archives for USB 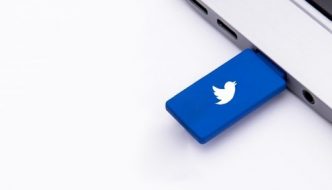 The security of accounts on social networks is something that worries many users, but those who use Twitter (which has recently stopped working on several Windows Phones ), have just won another reason to rest easy. The bluebird social network has just implemented an extra security feature, making it even harder for hackers to live. In addition to […]