You are here: Home / Archives for Survive 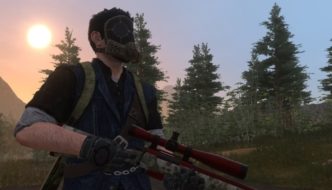 The survival game H1Z1: Just Survive received on Tuesday (15) a great update that made it lose part of its name. Along with a new map, substantial changes in its weapons and melee combat, the new version makes the game known only as ” Just Survive .” The developer Daybreak Game Company states that the intention is to […]