You are here: Home / Archives for success 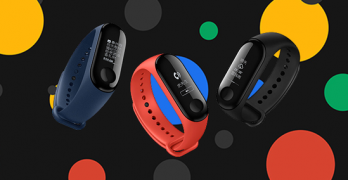 Announced with colorful AMOLED screen, Mi Band 4 hit its first sales record. That’s because Xiaomi announced on Monday (24) that it has sold about 1 million units of the smart bracelet. According to the manufacturer, that number was reached in just eight market days. In addition, to meet the high demand of the public, Xiaomi made more than 5,000 shipments […] 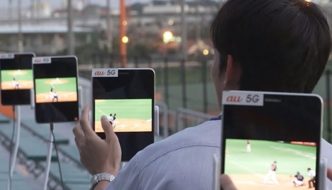 2019 will be the year the 5G network will hit the market to change the world. Thanks to its great possibilities of data transfers, extremely fast transmissions and very low latency, the new generation of mobile networks will offer a more connected world and companies are already finalizing the tests with their modems and chipsets for the […]