You are here: Home / Archives for spammers as 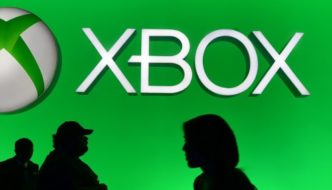 While Sony’s PlayStation Plus has been embroiled in a number of controversies such as price increases, and the difference between free games and Microsoft’s Xbox Live is being targeted by spammers. According to GamesRadar information, several users are reporting receiving messages from strangers on the platform. What is striking, however, is that in a number of cases such notifications of […]